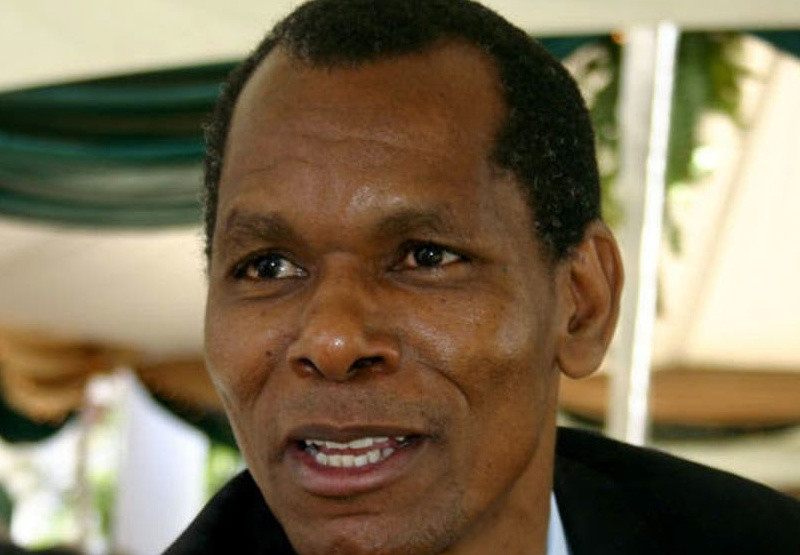 SIX former Zanu PF politicians who held various ministerial positions in the now late President Robert Mugabe’s administration have written to the Zanu PF Midlands provincial executive pleading with the ruling party to readmit them into the fold following their unceremonious expulsion.

The former ministers are part of over a large group of senior Zanu PF officials who found themselves in political wilderness following the removal of Mugabe from office in a military assisted coup in November 2017.

Nhema and Bhuka were expelled from Zanu PF in 2015 for supporting then Vice President Joice Mujuru’s ambitions to succeed Mugabe as president.

“As a province, we have received letters from Hlongwane and Matangaidze seeking readmission into the party. The decision is really up to the Politburo. We can only recommend,” he said.

However, Ncube said the Zanu PF Midlands provincial executive was yet to meet and deliberate on the matter before making any recommendations to the Politburo.

“We have not yet met to decide.”

Ncube said Hlongwane, a former ZBC journalist, and Matangaidze had admitted in their letters they were mistaken in supporting Mugabe due to young age but had remained loyal to Zanu PF and Mnangagwa.

“They say they love the party and are loyal to His Excellency (Mnangagwa). They agree they made a mistake and are young,” he said.

However, Ncube dismissed as false reports that the province has received letters from Nhema, Bhuka, and Machaya also seeking readmission into Zanu PF.

“I am not aware of such letters,” he said.

Last month, the Zanu PF Midlands province also wrote to the Politburo requesting the readmission of Rugare Gumbo into the party.

The Politburo is yet to issue a response.

Gumbo, a former national spokesperson for Zanu PF was expelled from the party in 2015 for hobnobbing with then under-fire Vice President Mujuru’s presidential bid.

After Mujuru’s expulsion, Mnangagwa was appointed vice president by Mugabe before he also turned against the now late strongman and pushed for his removal from office using the military.