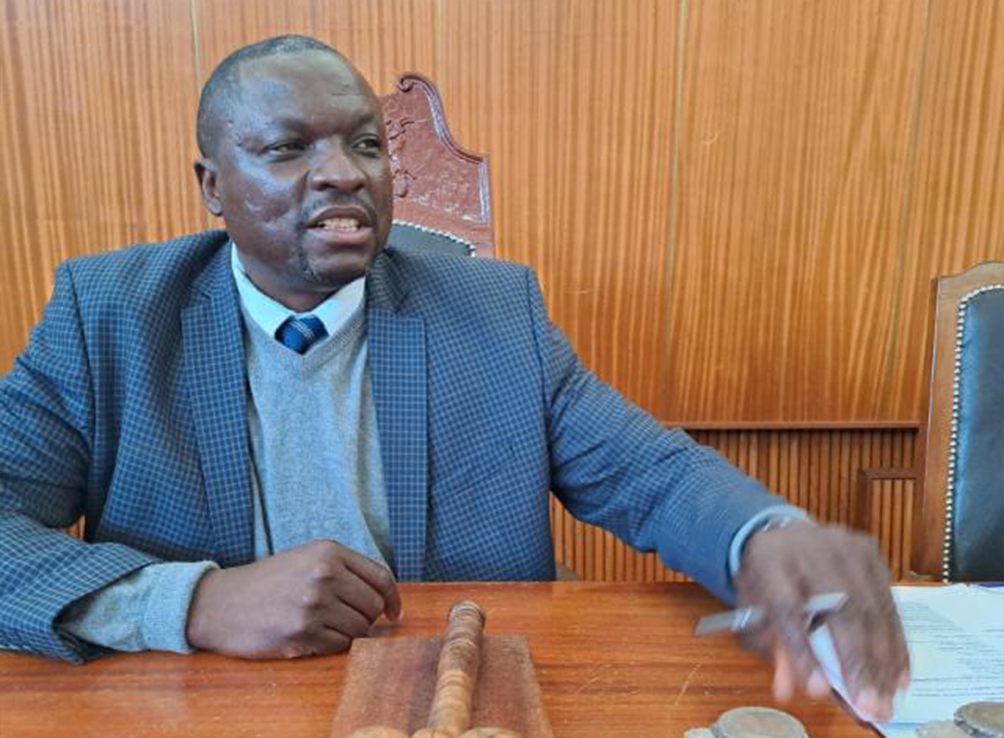 Chisango served for a long period as the Citizens Coalition for Change (CCC) and formerly the Movement for Democratic Change councilor for Ward 18 in Dangamvura High Density Suburb before his untimely death.

He was readmitted on Tuesday at a local hospital, where he died around 8am.

“He was admitted last week Wednesday and released on Thursday. Since then I have been talking to him over the phone and he said he was recuperating at home.

“Today (Tuesday) he was taken back to hospital and we were saddened to hear about his death around 8 am,” said a councillor who had come to console Chisango’s family last night at his house in Dangamvura.

In a statement, Mutare City Council said funeral arrangements will be announced once the late councillor’s family members finalise internal arrangements for his burial.

“The City of Mutare, management, councilors and residents learnt with shock the untimely passing on of Councillor K. Chisango, who was the councillor for Ward 18. He passed on today in Mutare.

“Mourners are gathered at number 7826 area 16 Dangamvura. Indeed, we are nothing but a pencil in the hands of the creator,” reads part of the statement.

Chisango was deputy Mayor since the 2018 elections and lost the position after a wave of recalls effected by Douglas Mwonzora.

He was re-elected as a councilor after winning the March 26 by-elections held this year.

Chisango had represented ward 18 as an opposition councillor since the late 2000s.