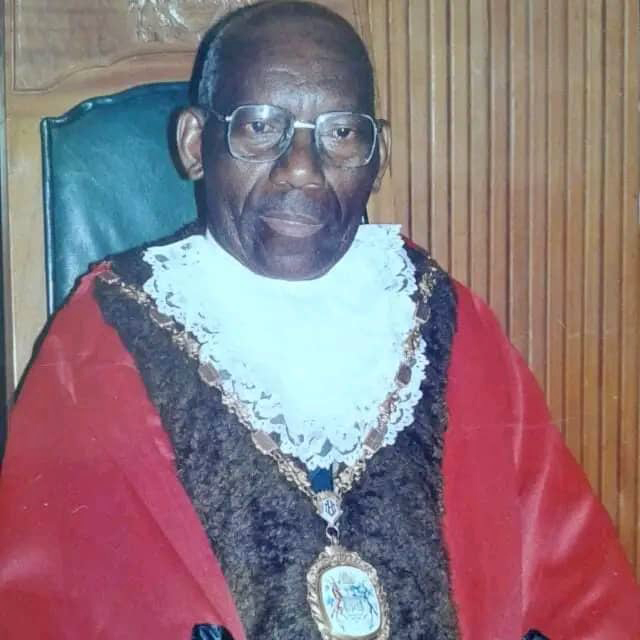 THE first executive mayor for Mutare, Lawrence Mudehwe, who served for more than 13 years at the helm of the Civic Center, died on Wednesday.

The cause of his death is not yet known.

According to Yard, mourners are gathered at his New Dangare home in Sakubva High Density Suburb awaiting funeral arrangements.

Mudehwe was a member of Zanu PF’s National Consultative Assembly.

“That momentous achievement is brought into sharp focus if you compare it with councilors who succeeded him and struggled to do a mere Christmas Pass Dangamvura Water Pipeline project,” Chemvura said.

The late former mayor is celebrated for spearheading the Pungwe Water Project, which was set up by Skanska, a Swedish company.