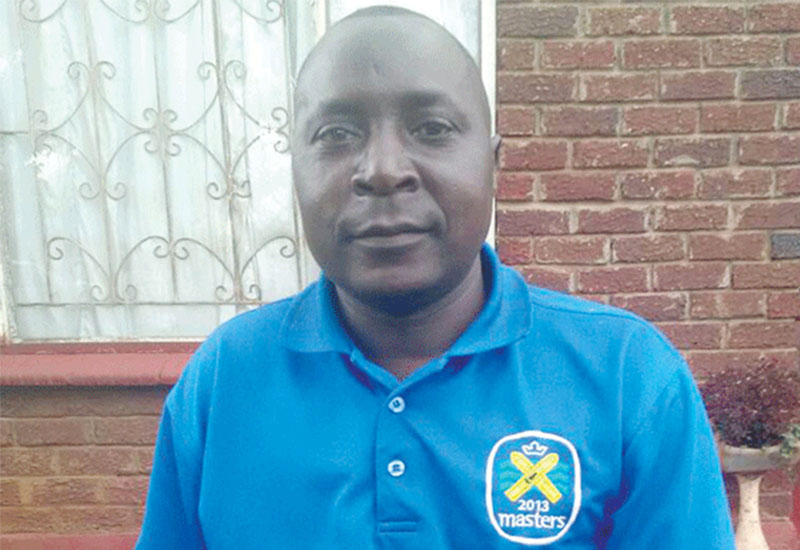 Tadeious Matsito, the leader of one of Zimbabwe’s 90s foremost music groups Ngwenya Brothers has died.

While details were still sketchy reports claim Matsito died late Wednesday of an as yet unknown ailment.

Ngwenya Brothers blazed a trail as one of the best sungura music groups in the country with hits such as Nyaradzo, which featured the hugely popular dancer “Gede mwana Gede” a short stout man of immense dancing talents.