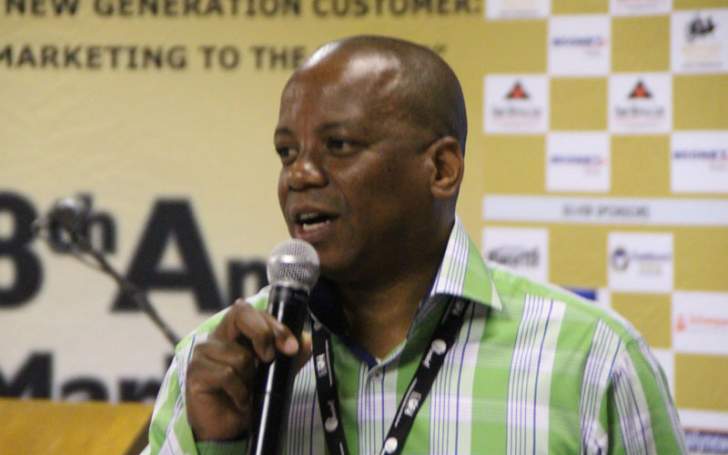 FORMER NSSA board chairperson Robin Vela is demanding US$2 million from a Finance ministry director, Memory Mukondomi, who this week implicated him in the ongoing Priscah Mupfumira corruption case.

Mupfumira, a former labour minister, is being accused of having abused her position to ensure Drawcard Construction gets a tender to construct housing units on behalf of the National Building Society.

Mukondomi, who had been brought in as state witness against Mupfumira, surprised the court when she indicated Mupfumira was in actual fact not the one who corruptly directed that the tender be awarded to Drawcard but Vela instead.

The statement was recorded as being in contradiction to the one she aired in her first appearance when she implicated Mupfumira.

Vela has since engaged his lawyers Chambati Mataka and Makonese legal practitioners to ensure she retracts her statement that he frogmarched them into accepting the ‘illegal’ order and also to sue her for US$2 million.

In his papers, Vela describes Mukondomi as “deadwood” and a “token appointee” on the NSSA board.

“As far as he recalls you were an extremely incompetent, inconsequential and non-contribute board member (bordering on what is usually pejoratively termed “dead wood”) and a token appointee,” read part of the letter from Vela’s lawyers to Mukondomi,” Vela’s lawyers wrote.

“Our client takes grave exception to your reckless and malicious statement and holds the stern view that such conduct should not go unpunished and consequently, unless if you publicly retract the injustices statements in the aforementioned articles and tender an unreserved apology to our client in both the Herald and the Daily News, legal action will be taken against you without further notice for damages to the tune of two million united States dollars.”

Mupfumira and NSSA director Barnabas Matongorera are jointly accused of having prejudiced the association of US$6.5 million by not seeking board approval and agreeing to a housing project through processes that flouted tender procedures.