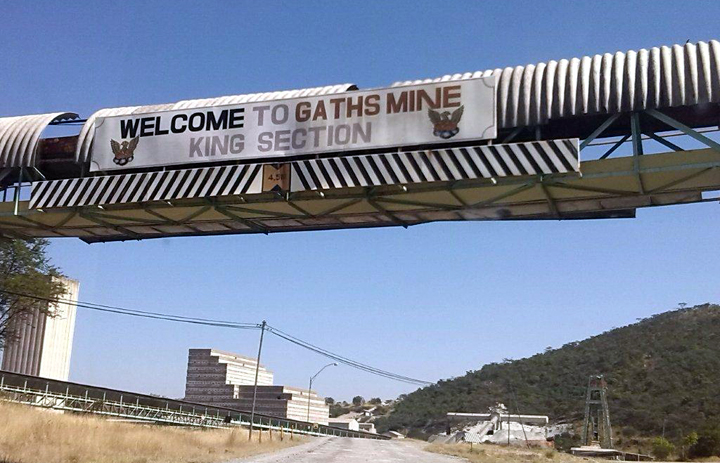 The asbestos miner shut down in 2004 and former employees have been resisting eviction from company houses to pave way for new tenants.

Pouring out their grievance to the parliamentary portfolio committee on mines and energy which toured the mine and its facilities last Thursday, the ex-workers told MPs that ownership of the houses should be transferred to them.

“We want mine authorities to hand over the title deeds of the houses we are currently occupying to us,” said one of the former workers.

“We are owed a lot of money (by the company) and previous attempts to get that money have not yielded any results.”

The former employees last received their benefits in 2008.

Company authorities have been evicting them to pave way for Midlands State University (MSU) students following the establishment of a satellite campus in the mining town.

The formers employee said they fear an outbreak of water borne diseases due to over-crowding in the mine houses.

“Our toilets are in a deplorable state and at any time diseases can break out and wipe out a lot of people,” another former employee said.

Residents at the mine compounds are still using communal toilets which reportedly go for weeks without being cleaned.

The ex-workers also dismissed as a political gimmick reports claiming that the asbestos mine is set to be reopened.

Legislator and chairperson of the committee Themba Mliswa said they would take up the workers’ grievances at parliament level and summon those who are in charge of the mine.