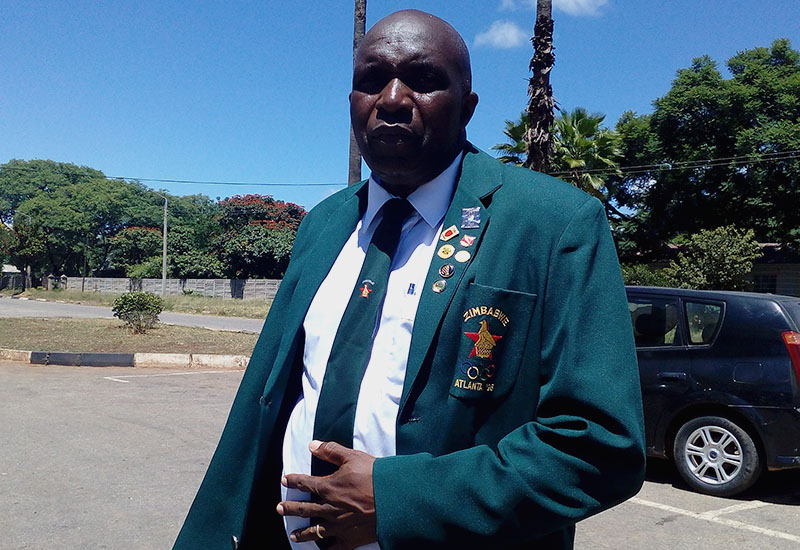 SPRINT legend and Olympian Partson Muderedzi is set to launch an athletics academy as he takes a proactive role in developing young talent that he says will help Zimbabwe rekindle its glory days.

Former track wizard Muderedzi, told NewZimbabwe.com in an interview that he will launch his Stars for Christ Athletics Academy later this year with a plan to tap into raw talent in the rural areas.

“I have chosen to be proactive and use my skills to develop talent not only in Redcliff but the nation at large.

“I am especially moved by the plight of athletes in marginalised areas. There is abundant talent in the country which needs to be exploited,” the former sprint champion said.

Muderedzi hails from Redcliff, once a citadel of sporting excellence with big sporting names such as former national football team players, Benedict Moyo and Paul Gundani as well as Javelin champion Lee Waters.

He said the idea of an academy has been on the cards since 1996.

“I feel its time I must give back to the community by imparting the skills which I acquired over the years. I am going to officially launch the academy at the end of the year,” Muderedzi said.

Muderedzi is already coaching junior athletes in Redcliff with promising 13-year-old Chiedza Chivako a bright prospect for the future.

“I was moved by the plight of Chiedza Chivako a grade seven pupil at Richard John Davies Primary School in Torwood.

“The student is very gifted that she has been participating at national platforms but has been failing to fully utilise her talent because she does not have a training kit,” the ex-Olympian said.

“She is an excellent athlete and I am confident that she will excel at the national competitions to book her a ticket to represent the country in Swaziland next month.

“Through well wishers including Redcliff Municipality and others in the United Kingdom and South Africa amongst others we managed to secure training kit for her.”

He added, that the Academy will be instrumental in securing both academic and sporting scholarships for excelling athletes.

The former Olympian challenged Sports Minister Kirsty Coventry to spearhead a complete overhaul of sports administration in the country.

Poor administration, Muderedzi argued, has seen the country losing out on talent in rural areas which he argues remain under exploited.

Muderedzi exploded onto the local sports scene in the early 1980s after outpacing then sprint champion Christopher Mudzokere in a feat which catapulted him to national and international stardom.

He went on to represent the country in the African Athletics Championships in Egypt as well as the 1982 Commonwealth games in Brisbane, Australia amongst major tournaments which included the Olympics.