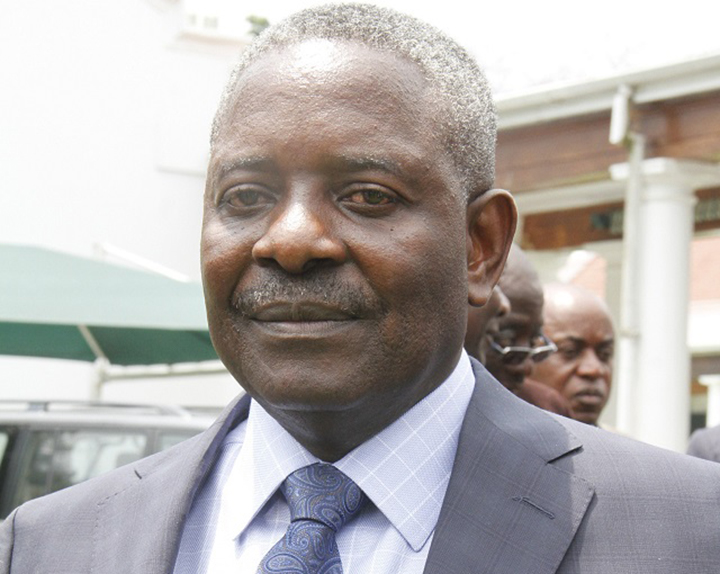 FORMER director-general of the Central Intelligence Organisation (CIO), Happyton Bonyongwe told parliament this Monday that the department did not receive anything from the sale of diamonds mined at its Kusena Mine at the Marange diamond fields.

The mining operation was jointly owned by the CIO and China International Fund which later pulled out and was replaced by the Zimbabwe Mining Development Corporation (ZMDC).

The Chinese had invested over $10 million, according to the retired chief spy.

Bonyongwe said the 2009 move by the president’s office, through CIO, to involve itself with mining diamonds in Marange was meant to augment “the meagre finances (for the department) which were coming from the Finance ministry”.

He however, insisted that the spy organisation did not receive anything from operations until the department’s exit from the joint venture in 2013.

“The grand total coming to 13 989, 5 carats. That was what was produced by ZMDC from what we understand.  Those carats were sold, we understand, by ZMDC,” he said.

When consolidation of the diamond mining operations started in 2013, Bonyongwe said they communicated that they would want to exit.

He said the CIO requested that ZMDC pays them for at least the depreciated equipment valued at $6 million.

“I would be very happy if the ministry and ZMDC would give something to the president’s department and the diamonds that were realised. We never got them.”

Bonyongwe said this on Monday while presenting evidence before the Mines committee which is investigating claims by former president Robert Mugabe that $15 billion was looted in Marange.

Former State Security minister Didymus Mutasa flatly denied any involvement with the CIO’s mining interests when he led the ministry.

“It was not a matter that was brought before me,” said Mutasa.

Still, Bonyongwe claimed Mutasa was briefed when he came back to head the ministry in 2013.

But Mutasa insisted that “definitely, I want to repeat for the third time that I did not know anything about us as the president’s department mining any diamonds.

“It was a matter I used to trouble the president about that there were others who were getting. I guess that he too didn’t know anything because he would have told me.”