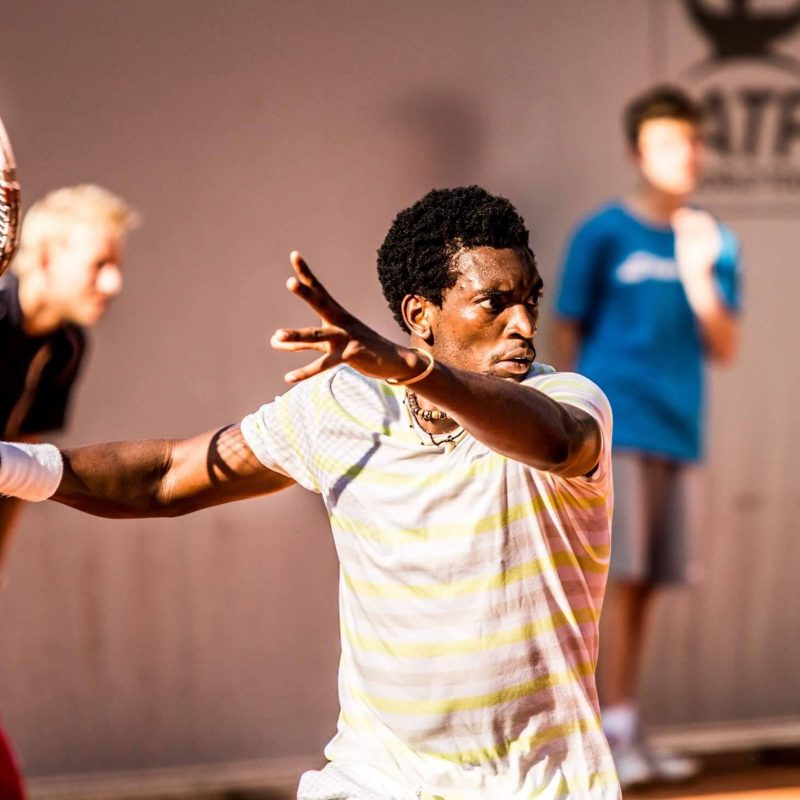 Garanganga, who represented the country with distinction as a player will lead ahead Zimbabwe David Cup team for the first time in the World Group II Play-off tie against Uruguay to be played at Harare Sports Club from February 3 and 4.

The 32-year-old former Zimbabwe number one ranked player will lead a familiar team made up of the Lock brothers – Benjamin and Courtney, Mehluli Sibanda and Benedict Badza.

Garanganga is relishing the opportunity to give back to local tennis by captaining the Zimbabwe team during the crucial home tie.

“I would like to thank the TZ board and executive for allowing me to take the responsibility for the nation for the upcoming games starting this coming weekend against Uruguay. Many thanks to the nation also for the support they have been showing to the tennis family for the past years,” Garanganga said.

Number 67-ranked Zimbabwe will head into their tie against Uruguay as underdogs against Uruguay, who are in 42nd position on the Davis Cup rankings. Uruguay dropped to the Group II Playoffs as after losing 3-2 loss at home against China in a World Group II first-round tie in Montevideo last August.

Zimbabwe will be banking on the experience of the Lock brothers Benjamin and Courtney, who have been doing well both on the professional circuit and in the Davis Cup.

The pair recently helped Zimbabwe secure promotion back to the Davis Cup World Group II Play-offs when beating Namibia 2-1 in a promotional play-off at the Africa Group III event in Algiers, Algeria in August last year.

The duo of Sibanda and Badza were also part of the team which was led by the then-non-playing captain Nyamunokora.