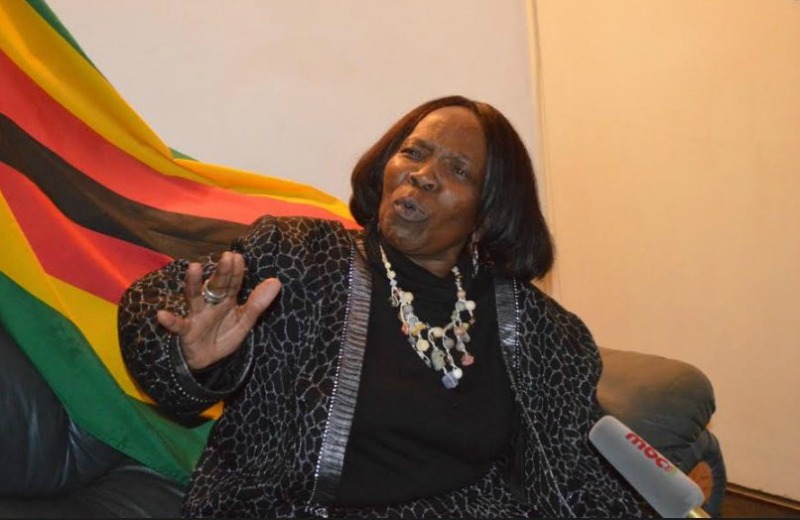 Spread This News
By Anna Chibamu
FORMER ZIMBABWEAN Ambassador to Malawi Thandiwe Dumbutshena has died of Covid-19 related complications.
President Emmerson Mnangagwa announced her death in a statement Tuesday saying Dumbutshena would be given a state assisted funeral.
In his condolence message, the Mnangagwa described the late ambassador as a loyal and faithful servant.
“I have received with great shock and sadness news of the passing on today of Ms Thandiwe Dumbutshena, our former Ambassador to the Republic of Malawi after succumbing to Covid-19 related illness. With her death, the country has lost one of its longest serving, loyal and faithful public servant.
“On behalf of government, my family and indeed, on my behalf, l want express my heartfelt condolences to the Dumbutshena family. May they derive solace from the knowledge that the nation grieves with them. I have since directed that the late Ambassador be accorded a State-assisted-funeral,” said Mnangagwa.
Dumbutshena, a former headmistress and educationist served in Malawi as Ambassador for 14 years.
“During her tour of duty, she ensured that bi-lateral and trade relations between our two sister republics were consolidated. To this day, we continue to build on the strong foundation which her years of service established,” he added.