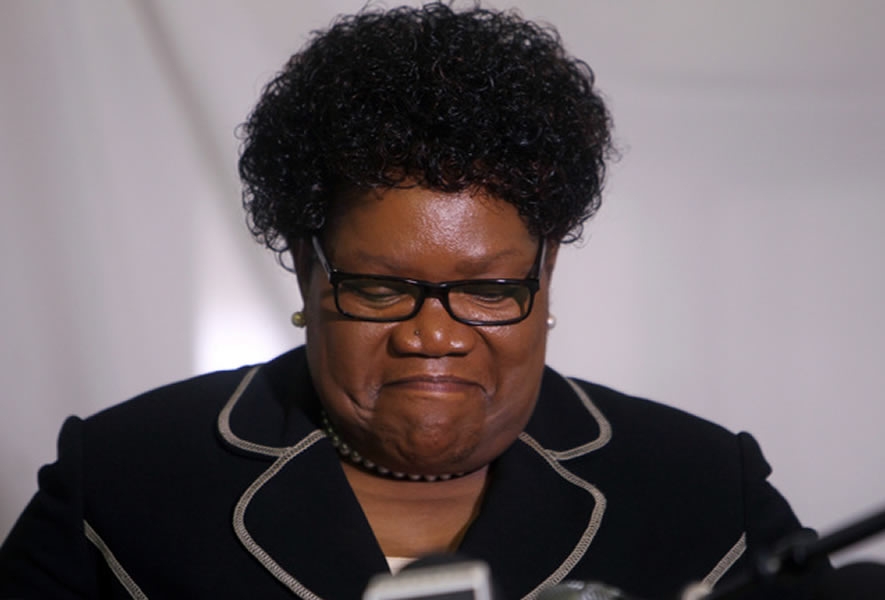 FORMER Vice President Joice Mujuru has been dragged to court by her stepdaughter, Nyasha Noreen Nyorovai Dei Campo nee Mujuru, on allegations of forging documents in a bid to claim unilateral ownership of one of her late husband Solomon Mujuru’s companies.

Mujuru is being accused of unilaterally altering the company documents for Dahaw Trading (Private) Limited which has controlling stake in the Zimbabwe Stock Exchange-listed company, Willdale Limited with 39,55% stake.

Willdale Limited is one of Zimbabwe’s leading brick production companies.

Mujuru’s stepdaughter has approached the High Court seeking an order stopping the disbursement of the company’s 2020/2021 financial year’s dividend to Mujuru.

The former VP is being sued along with her daughters, Kumbirai, Chipo and Kuzivakwashe.

Accounting firm, Vali Chartered Company Secretaries is listed as the fifth respondent while the Registrar of Companies and Willdale Limited are cited as sixth and seventh respondents respectively.

“Sometime in 2004 I was appointed as director of Dahaw (Pvt) Ltd by my late father, Solomon Tapfumaneyi Ruzambu Mujuru who was the only shareholder in the company,” submitted Dei Campo.

“On September 11, 2005 my late father transferred 20 000 shares in the company to me…during that time my late father also transferred various shareholding to me and my three siblings in various companies among them Rylance Farms Pvt Ltd, Kalmic Investments (Pvt) Ltd and Athienitis Properties (Pvt), Ltd and many others. The third respondent was given the majority shareholding in most companies as she was the apple of our father’s eye.

To put the court into perspective, the first respondent was never appointed shareholder nor director in any of my late father’s companies,” Dei Campo added in her submission.

Dei Campo wants an order prohibiting Willdale Limited from disbursing the dividend due to Dahaw Trading directly to Mujuru until the finalisation of the shareholding wrangle within the company.

Meanwhile, last Friday High Court judge, Justice Happias Zhou ordered the responded to file opposing affidavits in 10 days of which the matter will be set down for hearing without further notice.

“Pending the return day, it is hereby ordered that the seventh respondent (Willdale Limited) be and is hereby interdicted from disbursing the dividend due to Dahaw Trading (Pvt) Ltd for the 2021/2022 financial year directly to the first respondent (Mujuru) until finalisation of the shareholding dispute relating to Dahaw (Pvt) Ltd,” read Justice Zhou’s provisional order.