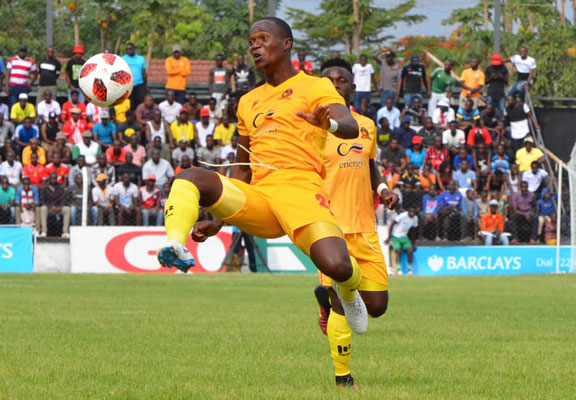 STRUGGLING Harare giants CAPS United have moved to bolster their leaky defence after confirming the capture of defender Jimmy Dzingai on a season long contract.

The 31-year-old former Yadah central defender left Zambian side Nkana in July last year before he went on a trial stint in Jordan.

Dzingai has been training with CAPS United for the past weeks and coach Lloyd Chitembwe Thursday said the defender brings in a lot of experience to his defence which conceded six goals against Manica Diamonds at Sakubva Stadium last week.

“I think he is the right guy to help us deliver our aspirations. We want to have a very big team that can deliver what we want to achieve this season and he is one guy who can help us make it,” Chitembwe said.

Dzingai becomes the third experienced defender to join CAPS United during this transfer window following the signing of Dennis Dauda and Marshal Machazane.

After last week’s humiliating 6-2 defeat against Manica Diamonds at Sakubva, CAPS United will be hoping for a quick recovery when they take on WhaWha at the National Sports Stadium on Sunday.