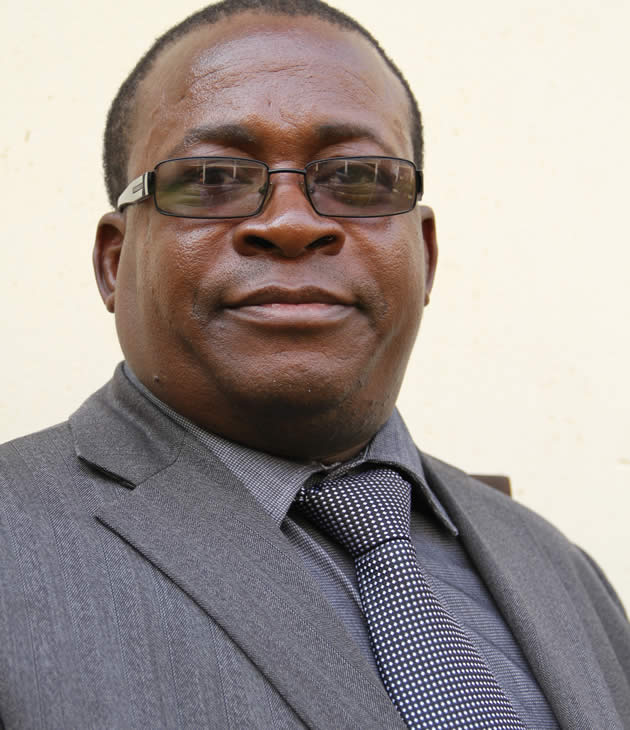 Soon after the coup that removed former president Robert Mugabe from power late last year, Bhasikiti dumped his close allies Rugare Gumbo and Didymus Mutasa who accused him of being “power hungry”.

Bhasikiti is on record saying that since end of last year he was “party less” and not attached to any political formation.

He, however, made a surprise appearance at an MDC Alliance rally held in Gweru over the weekend. This came two months after he wrote to Zanu PF leadership pleading to re-join the ruling party saying he had “found no reason to serve in any other party when Zanu PF reverted to its original ideals by the Operation Restore Legacy”.

Speaking to thousands of Alliance supporters who surprisingly well received him after Zanu Ndonga leader was booed, Bhasikiti said he had come to “join the train” where hopes of millions of suffering Zimbabweans are.

“As politicians we sometimes do wrong things and decisions, but today I am here to join the train which is going in the right direction,” said the former Zanu PF legislator much to the applause and ululation of the Alliance supporters.

“I am here to tell you that Zanu PF is no longer there; what is left is a faction called Lacoste led by ED (Mnangangwa).

He added, “Don’t be afraid because the party is finished, Mngangwa has no plan to rescue this country from the doldrums of poverty and misery. Come end of voting Chamisa will the next president.”

Bhasikiti was later to join another former Zanu PF leader, Agrippa Mutambara (Zimbabwe People First leader) on stage to sing ‘Ukavhotera Zanu uchaiona nhamo’ (if you vote for Zanu you will wallow in poverty).