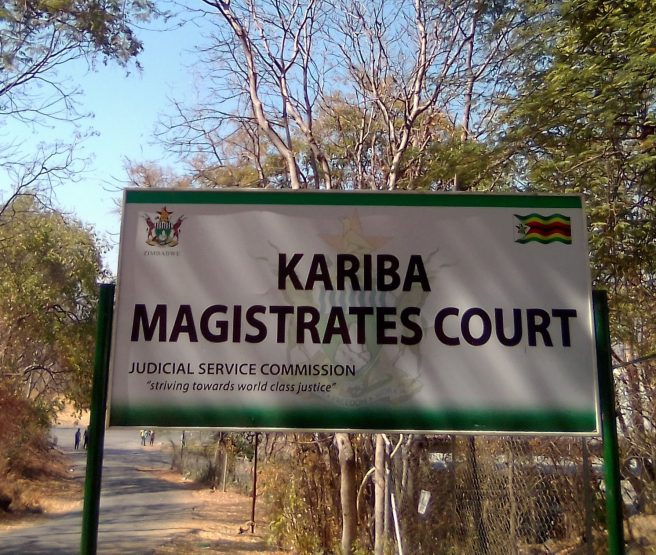 FORMER Zanu PF Kariba district chairman, Nomore Gosa, has been jailed 24 months along with three security guards for stealing an assortment of building materials worth US$3,000 from Padenga Holdings Crocodile Farm.

Kariba Magistrate, Tapiwa Banda sentenced Banda and his co-accuseds to 24 months, before conditionally suspending three months of the jail term.

The matter came to light after Padenga Holdings noticed rampant theft of its equipment and installed a tracker on one of the materials, which was later stolen and recovered at a local hardware.

The hardware owner implicated the guards and Gosa, leading to their arrest.