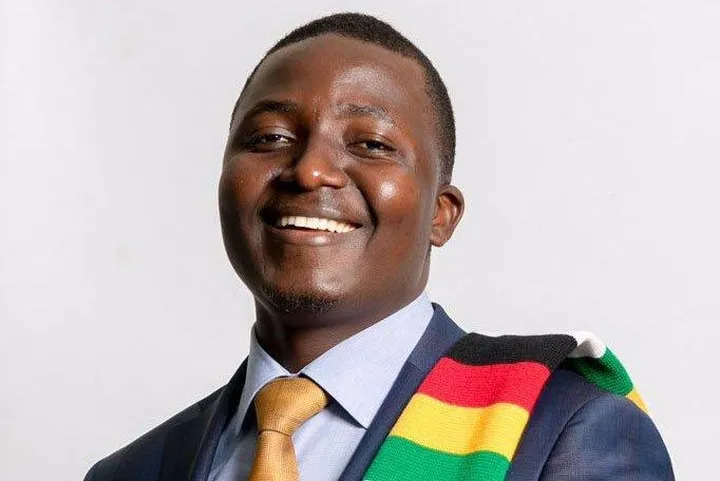 EX-Zanu PF youth boss Lewis Mathuthu has said he is not eyeing his former position but is content with his election into the central committee.

Mathuthu was the youth leader before he was dismissed together with Godfrey Tsenengamu in 2020 from the department’s top positions after stinging economic sabotage accusations against businessmen linked to party bigwigs.

The repentant Mathuthu went to enrol with the party’s Herbert Chitepo School of Ideology while Tsenengamu remained defiant and went on to form his opposition outfit.

Mathuthu’s name has, in recent months, been popping up on possible candidates to take over the youth league, since the post has remained vacant.

“Members of the Politburo are appointed by the President, Cde Emmerson Dambudzo Mnangagwa; it’s never the issue of individual interest or any other means. To be honest with you, I’m content with my Central Committee position; anything else will come as a bonus,” he said in an interview.

He has, however, urged youths to take responsibility for the country’s development. 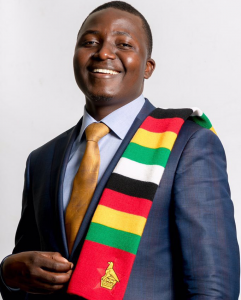 “Youths have the sole responsibility to take Zimbabwe forward through hard and honest work ethics that resemble their patriotism and nationalism as reflected by their contribution to the economic development of our country.

“There is no other country for us other than Zimbabwe, so we shouldn’t compromise on national development as a generation. More needs to be done to promote the participation of young people in the socio-economic development of Zimbabwe, however young people should make more effort to claim their space in all matters of national importance.”

He added that the party was growing bigger under the new regime.

“There is a time for everything in this life and in everything God is always in charge. But let me also say that the party is going through a transformation process that has been enabled by the wise leadership of President ED Mnangagwa to ensure the survival and continuity of the People’s Revolution.

He added; “Zimbabwe is ours to protect and develop. We should never allow our political affiliations and differences to divide us as a people.

“The peace and security of Zimbabwe is guaranteed under the leadership of ZANU PF. Let’s come together in support of the party as we move towards 2023 harmonised elections, finally, encouraging young people to desist from violence and drug abuse.”