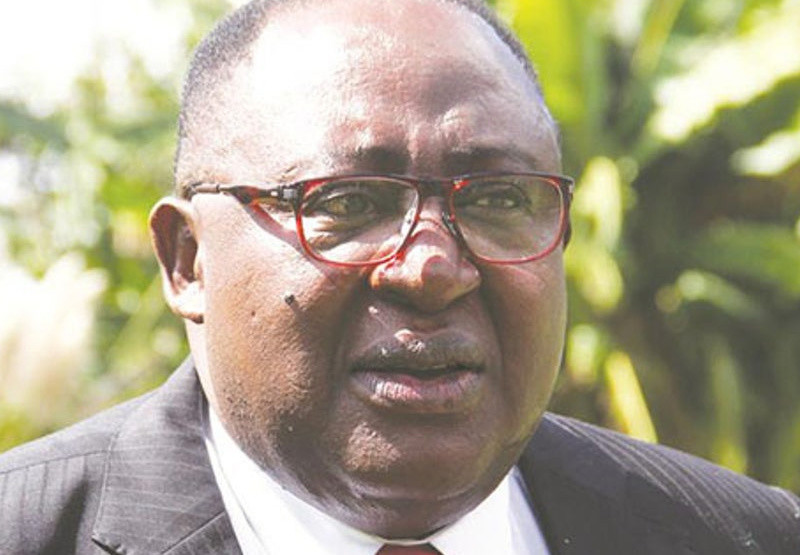 FORMER ZESA Holdings Group Chief Executive Josh Chifamba has been acquitted at the High Court in an appeal where he was challenging his conviction of abusing powers as a public officer.

High Court judges, Pisirayi Kwenda and Benjamin Chikowero said Harare magistrate Francis Mapfumo erred in failing to clear Chifamba of any wrongdoing at the close of the State case.

Chifamba had filed an appeal through his lawyer, Admire Rubaya of Rubaya, and Chatambudza Legal practitioners, challenging Mapfumo’s ruling trashing his application for discharge.

The trio was facing charges of violating the Procurement Act after they reportedly engaged a South Korean company to partner ZESA without going through tender processes.

“Whoever prepared the charge ought to have realised that it was insupportable by the evidence contained in the docket,” Justice Kwenda ruled.

“The charge preferred against the applicant and his co-accused was that they had unlawfully and corruptly connived to act contrary to their duties as public officers by engaging Techpro Company of South Korea to partner ZESA Enterprises a subsidiary of ZESA Holdings in a switchgear technology transfer partnership without going through tender procedures thus, showing favour to Techpro Company of South Korea,” Kwenda said.

The judges further set aside Magistrate Mapfumo’s decision to dismiss the trio’s application.

“It is substituted with the following: the application for discharge be and is hereby granted, accused three is found not guilty and is acquitted,” they ruled.