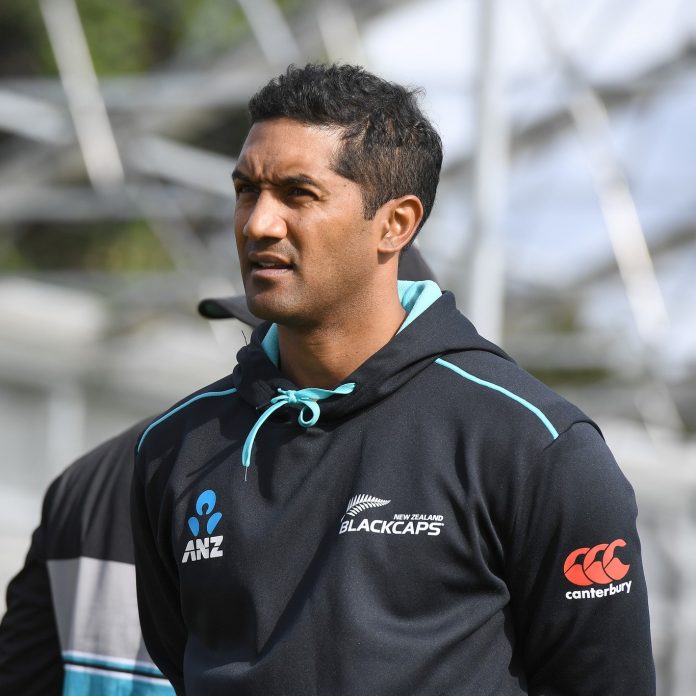 FORMER Zimbabwe national cricket team star Dion Ebrahim has received a major boost in his coaching career following his inclusion in the New Zealand cricket team technical department ahead of their tour of England.

Ebrahim will join New Zealand head coach Gary Stead, bowling coach Shane Jurgensen and batting coach Luke Ronchi for the test tour of England. The trio of Dean Brownlie, Graeme Aldridge and Luke Wright have also been added to the coaching roster in a bid to spread the load.

The 41-year-old Zimbabwean has reportedly been making an impression during his tenure as head coach of the New Zealand first-class cricket side Otago.

It is a good opportunity for Ebrahim, who is still developing as a head coach.

After the tour of England, the Black Cap, as the New Zealand team is affectionately known will also tour Ireland, Scotland and the Netherlands as well, and responsibilities will be shared.

Ebrahim, 40, played 29 tests and 82 one-day internationals as a batsman for Zimbabwe from 2001 to 2005, before moving to New Zealand where he was a Taranaki representative and coach.

He became Canterbury Cricket’s performance coach and was also a Kings Twenty20 assistant, before moving to Central Districts where he was Smith’s assistant two years ago.

The Bulawayo-born cricketer’s inclusion in the New Zealand national cricket team setup will see him follow in the footsteps of fellow former Zimbabwe international cricket stars such as brothers Andy and Grant Flower and Duncan Fletcher, who have enjoyed successful coaching careers after their playing days.