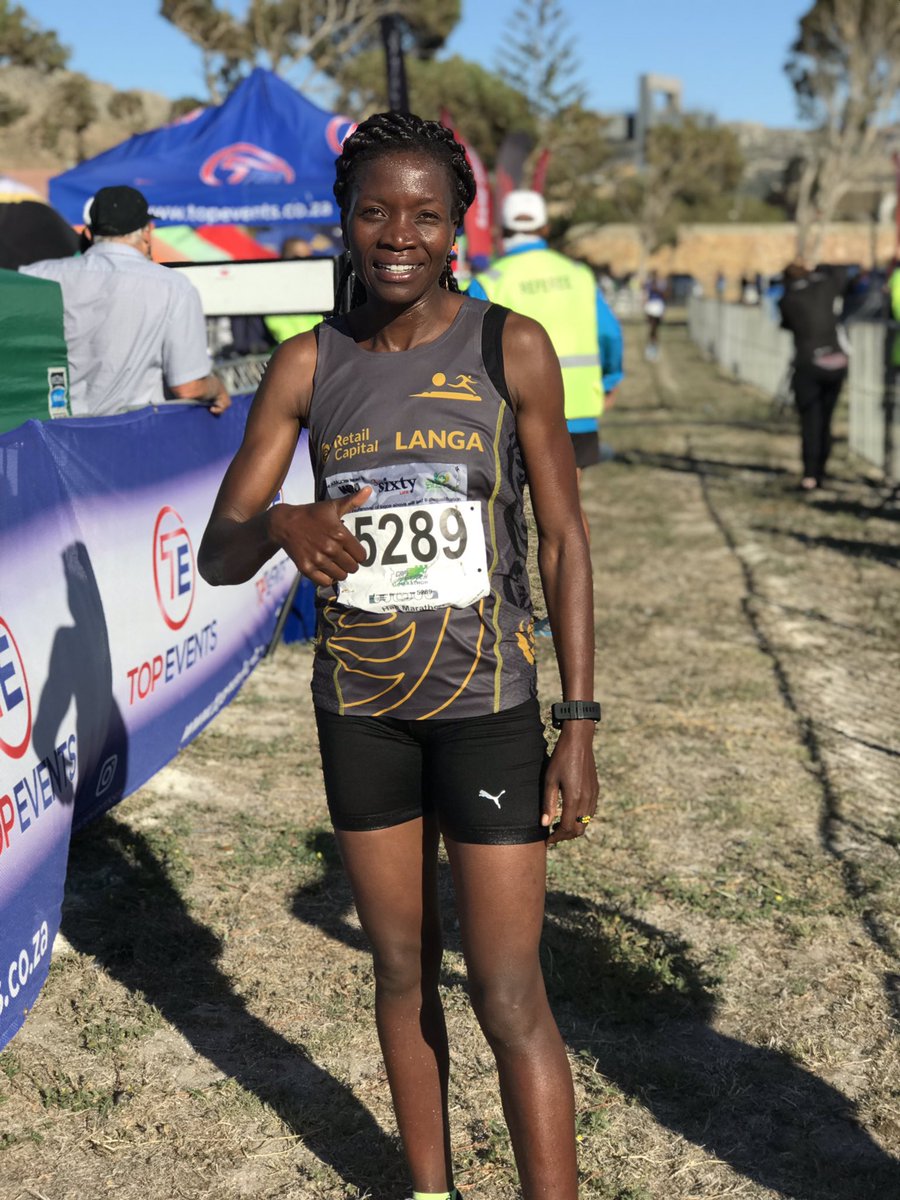 ONE of Zimbabwe’s leading female long-distance runners, Fortunate Chidzivo set a new national record of one hour 10 minutes, 50 seconds (1,10:50) despite finishing 27th at the World Athletics Half Marathon Championships in Gdynia, Poland on Saturday.

The 33-year-old Chidzivo was Zimbabwe’s sole representative in the prestigious race which attracted some of the world’s leading distance runners.

Although she was unable to secure a top 10 finish in what was her first major race since February, she still managed to not only run a personal best time for the half marathon but also a new national record over the distance.

Chidzivo’s finishing time of 1,10:50 eclipsed the previous women’s half marathon national record of 1:11:25 set by Olympian Sharon Tavengwa at the Weir Venloop Half Marathon in Netherlands on March 25, 2012.

The South Africa-based long distance runner is one of the athletes targeted for qualification for the Olympic Games.

And she indicated the World Half marathon was key towards her build-up for the resumption of qualifying events to the Olympic Games.

While it was a decent outing for Chidzivo in Poland, it was a memorable race Kenya’s Peres Jepchirchir after she bettered the women’s-only half marathon world record when she took gold in a closely-fought race at the World Athletics half marathon championships in Gdynia, Poland on Saturday.

Jepchirchir, 27, finished in a time of one hour, five minutes and 16 seconds to improve her own mark set in Prague last month, claiming the title for the second time having won it in Cardiff in 2016.

The race was originally scheduled for March but was postponed to October due to the COVID-19 pandemic.