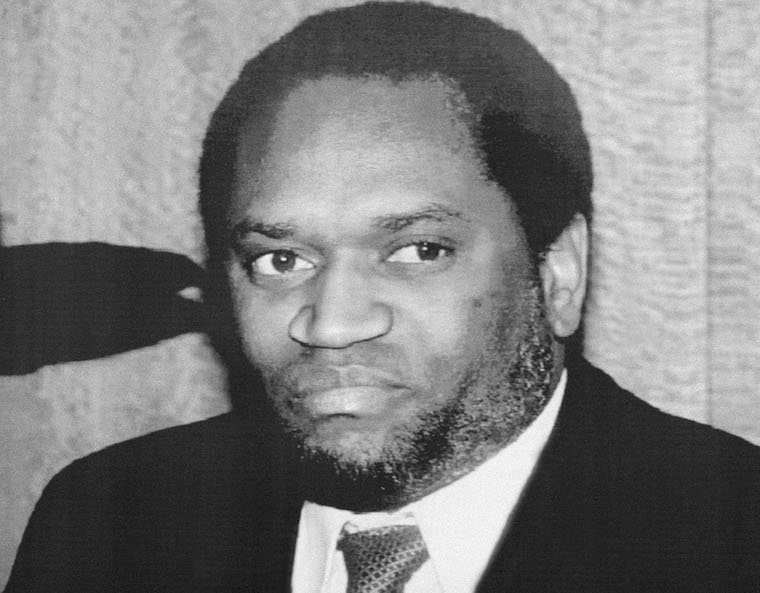 The source said the four arrested Saturday are suspected of involvement in the killing of Ndadaye, a majority Hutu in a country whose army has been traditionally dominated by the Tutsi minority.

A UN commission of enquiry in 1996 concluded senior army officers were behind the killing.

State prosecutor Sylvestre Nyandwi said Saturday that, having “learned of (other) people who may have been implicated in the coup … we have decided to open a dossier into them and four were arrested this morning.”

“We consider they are among those behind the assassination of the president,” said Nyandwi.

A 1998 prosecution found a dozen officers guilty of involvement in the killing, but the highest-ranking was a lieutenant.

A judicial source said the four detained had been questioned in Bujumbura and jailed. Another source said police had sought to arrest at least three other retired Tutsi officers but found they were not at home.

The wife of one of the four arrested said her husband had been hauled out in the early hours by “dozens of heavily-armed police”. She slammed the detentions as “purely political”.

Politicians and former military benefited from provisional immunity following the 2000 Arusha peace accord within the framework of a truth and reconciliation commission (CVR).
But Nyandwi said that “the CVR was not put in place to prevent justice from functioning”.

Several political parties and civil groups have expressed concern that the commission will lead to impunity for crimes and unrest which have marred the country since independence from Belgium in 1962.