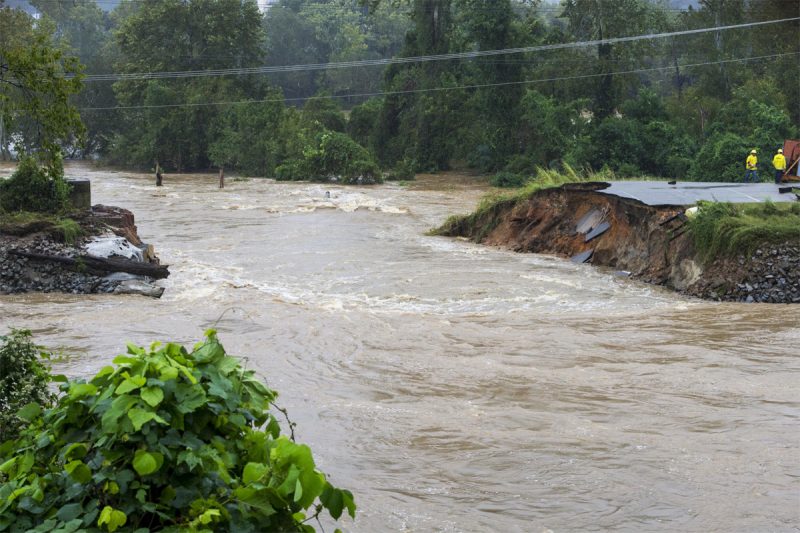 FOUR Gokwe artisanal miners drowned Friday afternoon when a boat ferrying them across a flooded Sanyati river capsized after being overpowered by a water wave.

They were reportedly returning to their rural homes in Mujinga, Tengwe, Hurungwe district.

“We continue to urge members of the public not to cross flooded rivers as this leads to unnecessary loss of lives as is the case in the drowning of the four people,” said Mahonde.

The senior police officer said two bodies have since been recovered while a search is ongoing to recover the other two.

Police said the tragic incident happened when the now deceased persons found a flooded Sanyati river while returning to their homes.

A ferry operator, one Frances Mukakatanwa reportedly offered to help them cross for a US$10 fee.

They accepted the offer and went on to load their goods onto the makeshift boat.

After venturing about 160m into the turbulent waters, the boat was reportedly hit by a water wave and capsized.

The ferry operator and one of the passengers Josphat Mapfumo managed to swim to the shores, while the now deceased four men were swept away and drowned.