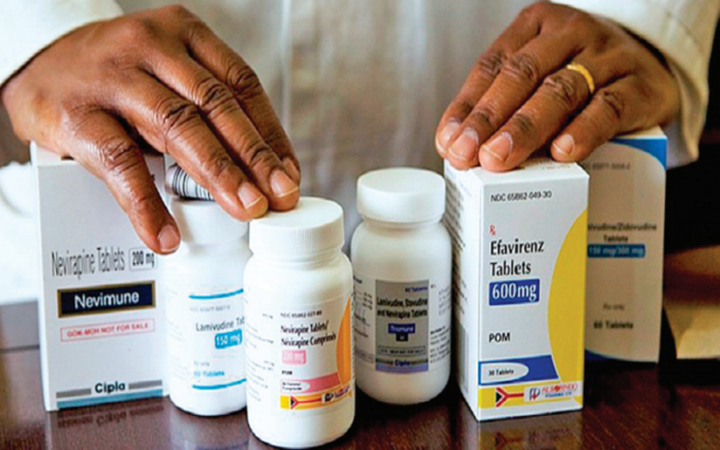 FOUR foreign nationals were arrested for attempting to smuggle banned medicines into the country from South Africa via an illegal crossing point along the Limpopo River last week.

The suspects include three Congolese and a Tanzanian.

They were arrested on May 11.

National polic3 spokesperson Assistant Commissioner Paul Nyathi said the suspects were trying to cross Limpopo when they were caught.

“The suspects who include three Democratic Republic of Congo nationals and one Tanzanian were trying to cross Limpopo River into South Africa,” Nyathi said.

He said the medicines were meant to be sold illegally on the streets.

On April 4, the police arrested seven people who were selling banned sex enhancement drugs in Harare.

Selling of illegal drugs in Zimbabwe is at a rise due to unemployment around Zimbabwe.