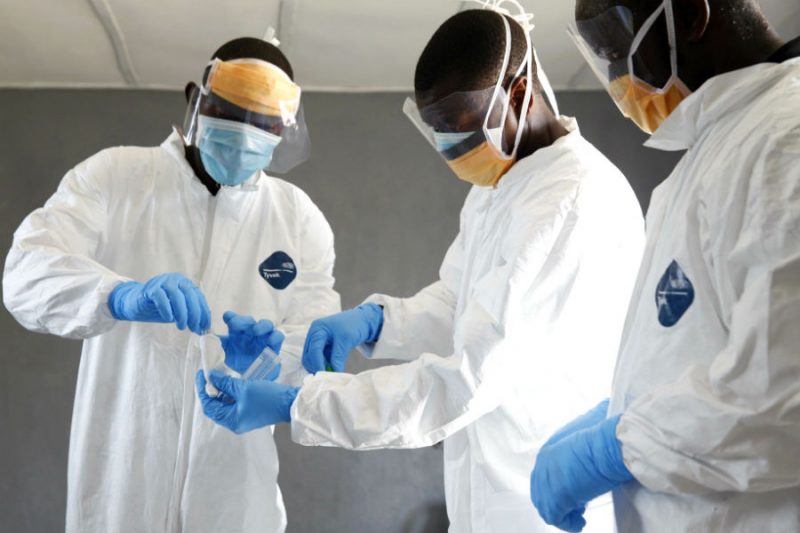 Magistrate Gladmore Mushowe denied them bail arguing they were facing serious charges of abuse of duty as public officers.

The state led by Tendai Tapi is alleging during the period extending from 3 August 2020 to 2 November last year, the four, in connivance with one Mercy Banguza who is still at large, each or more of them issued counterfeit Covid-19 certificates to 48 different individuals.

The alleged offences were committed at a time the testing for Covid-19 had been suspended at the hospital as the GeneXpert machine used in the processing of swab samples did not have a functional cartridge.

Evidence adduced by investigators includes names of people tested for the respiratory disease that were retrieved from the laboratory’s information management system bearing the accused persons’ passwords as creators, analysts or verifiers.

Also, according to the state, some of the fake documents were recovered.

The State is expected to lead evidence from three witnesses. Lawyer Tungamirai Chamutsa is representing the accused persons.