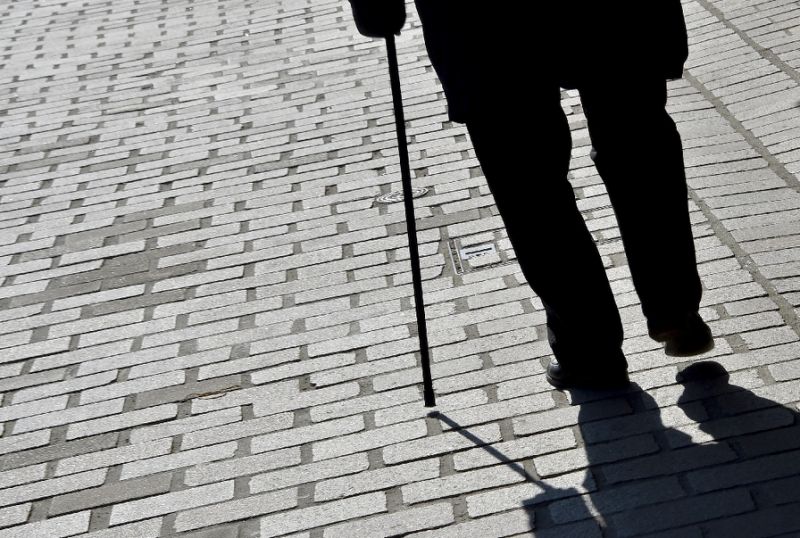 Two patients in an experimental US rehabilitation program for paralyzed people have been able to walk again thanks to electrical stimulation of their spinal cords, and two others have been able to stand or sit, according to newly published results.

The results were published Monday in the New England Journal of Medicine, at the same time that the journal Nature Medicine reported on another paraplegic treated at the Mayo Clinic in Rochester, Minnesota who succeeded in walking again also thanks to an electrode implanted in his spinal cord.

The Kentucky Spinal Cord Injury Research Center at the University of Louisville had previously reported in 2014 that some paralyzed patients had regained feeling thanks to electrical stimulation.

This time, the center announced that after months of retraining two participants in its experimental program were able to walk with the support of a walker or a cane, stimulated with an electrode in the spinal column linked to an implant in the abdomen.

Two other participants were able to stand up or sit down.

“All four participants could not do these actions in trials when the stimulator was off,” the study’s authors said.

The researchers said the physiological mechanisms at work were not fully understood. But they suggested this could be linked to the fact that despite being completely paralyzed, the two patients who were able to walk had retained some sensation below the level of their injury.

“We can retrain it to function even though there is that injury disconnecting it from the brain,” she said.

Kelly Thomas, one of the two patients who learned to walk, said her first steps were “an emotional milestone in my recovery that I’ll never forget.”

“One minute I was walking with the trainer’s assistance and, while they stopped, I continued walking on my own,” she said.

She now lives at home, where she is able to move from room to room or go outside with the help of a walker.

To do so, she must activate the electric stimulator using a small remote.

Each step she takes still requires a monumental effort.

“It’s not a quick fix to being paralyzed,” she told CNN. But she added: “Nothing’s going to be able to stop me in life, because I took something that was thought to be impossible and I turned it into possible.”