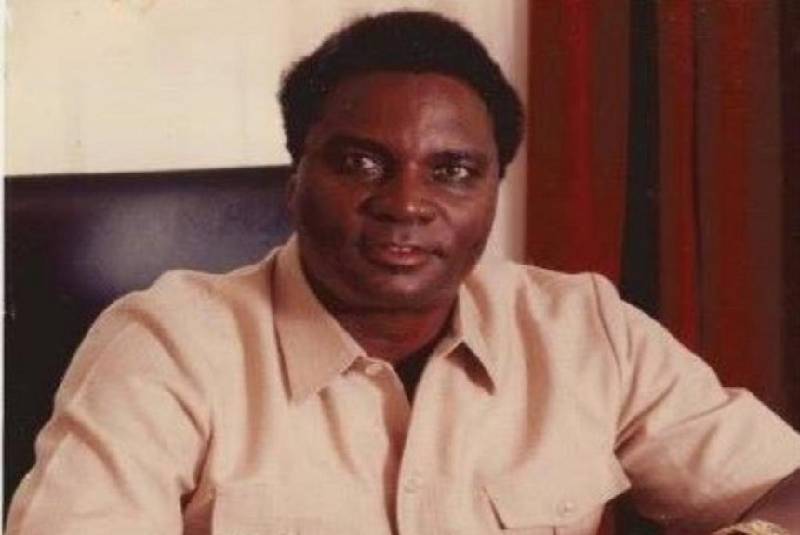 French judges have dropped an investigation into the missile attack which sparked Rwanda’s 1994 genocide, a probe which has poisoned relations between the countries for two decades.

Juvenal Habyarimana, Rwanda’s president at the time, was killed when his plane was shot down in April 1994, triggering 100 days of bloodshed that left an estimated 800,000 people dead.

But they will not face trial after a legal source told AFP on Wednesday that French judges had dropped the probe on December 21 due to a lack of evidence.

Philippe Meilhac, a lawyer for Habyarimana’s widow Agathe, told AFP that plaintiffs in the case would appeal the decision.

“We have to interpret this decision by French judges as a form of resignation faced with a political context which prosecutors did not know how to fight,” Meilhac said.

“Rwandan authorities have never sought to help bring the truth to light,” he charged.

French prosecutors had requested the probe be dismissed in October because of insufficient evidence against the seven suspects.

Kigali has long accused France of complicity in the genocide by supporting the Hutu regime, training the soldiers and militiamen who carried out the slaughter, mostly of ethnic minority Tutsis.

The president’s own men?

The French investigation into the attack on the plane was opened in 1998 at the request of relatives of French crew members who were on board.

The first judge to lead the investigation, Jean-Louis Bruguiere, backed the theory that it was Tutsi militants from the former rebellion led by Kagame, the Rwandan Patriotic Front (FPR), who shot down the plane.

But this theory was weakened by a report from ballistic experts in 2012 stating the missile or missiles were likely fired from a camp held by Habyarimana’s own presidential guard.

A Rwandan inquiry had in 2009 found Hutu extremists, who viewed Habyarimana as too willing to compromise with Tutsis, responsible for the assassination.

The complex French probe was closed but eventually reopened in 2016 before hitting a series of legal obstacles over the following year.

Investigators sought in vain to hear testimony from Rwandan dissident Faustin Kayumba Nyamwasa, a refugee in South Africa who himself is targeted by an arrest warrant.

Nyamwasa, a former key member of Kagame’s circle, accuses his former RPF comrades of carrying out the attack.

The Habyarimana probe has embittered France’s already fraught relationship with Rwanda since the genocide.

Kigali cut off all diplomatic ties after Bruguiere called for Kagame himself to face the International Criminal Tribunal for Rwanda (ICTR) for his alleged involvement in Habyarimana’s killing.

Ties resumed three years later but have remained tense, not least after Kagame repeated accusations in 2014 that French soldiers were directly involved in the genocide.

France, which supported the Hutu regime under its controversial policy of seeking influence in post-independence Africa, has admitted it made mistakes but insists it never had a role in the massacre.