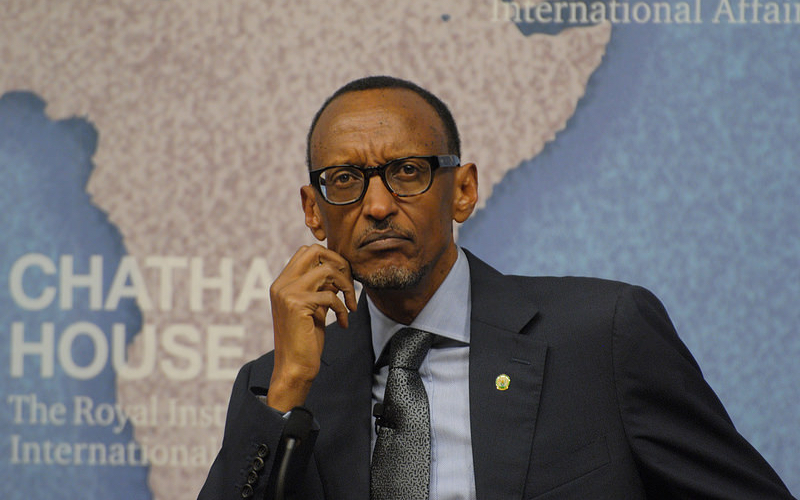 THE French government failed to help stop the 1994 Rwandan genocide and holds responsibility for an inability to see preparations for the killing, according to a report published on Friday by a historical commission set up by President Emmanuel Macron.

Paris was not complicit in the killings, according to the commission, led by historian Vincent Duclert, but does hold considerable responsibility for the genocide, which started when Rwanda’s Hutu President Juvenal Habyarimana was killed when his plane was shot down.

Some 800,000 people were slaughtered in the massacres, mainly ethnic Tutsi, but also moderate Hutus.

France has faced years of allegations that the government under former President Francois Mitterrand did not do enough to stop the killing and also somehow had some complicity in the killing.

These accusations continue to sour relations between the two countries more than two decades later, with Rwanda led by strongman President Paul Kagame, a former Tutsi rebel leader who is largely credited with stopping the genocide, who has ruled the country since.

“For a long time, France was involved with a regime that encouraged racist massacres,” said the commission’s report, outlining how the archives did not show that the French government willingly joined a genocide.

But at the same time, Mitterrand’s government “remained blind to the preparation of a genocide by the most radical elements of this regime”, it added.

Tutsis seen as ‘enemy’ of France

French authorities adopted a “binary” viewpoint that painted Habyarimana as an ally against the “enemy” Tutsis. Paris later offered military intervention, but it was too late.

The historical research describes a list of responsibilities said to be serious and overwhelming.

Incumbent President Macron set up the commission in May 2019 to investigate France’s role in the Great Lakes country, covering the four years before the genocide through research of archives.

Critics point to UN-mandated Operation Turquoise led by the French between June and August of 1994 which some claim was really intended to support the Hutu government.

Some have also accused authorities in Paris of helping suspects in the genocide to escape while being protected by the French military.

The report concludes that indeed some murderers and masterminds of the killing were essentially protected in a safe zone set up by the French, who refused to take them into custody.

Mitterrand and his entourage were also very afraid of the spreading influence of Anglo-Saxons into francophone Africa, with the report describing “postcolonial” thinking that was concerned about a Tutsi uprising being commanded from English-speaking Uganda.

The former socialist French president had a “strong” relationship with Habyarimana, but Paris did not feel as if acting to help stop a genocide was within their power.

The group of historians had access to archive materials that were previously off limits to researchers. Access to French government archives is notoriously difficult and slow.

The commission included experts on the Holocaust as well as massacres of Armenians.

The Macron-commissioned historical investigation could well have an impact on France-Rwanda relations.

The French president has said he wants to travel to the country later in 2021, and the Francophone club of French-speaking countries is currently led by a Rwandan former minister of foreign affairs.