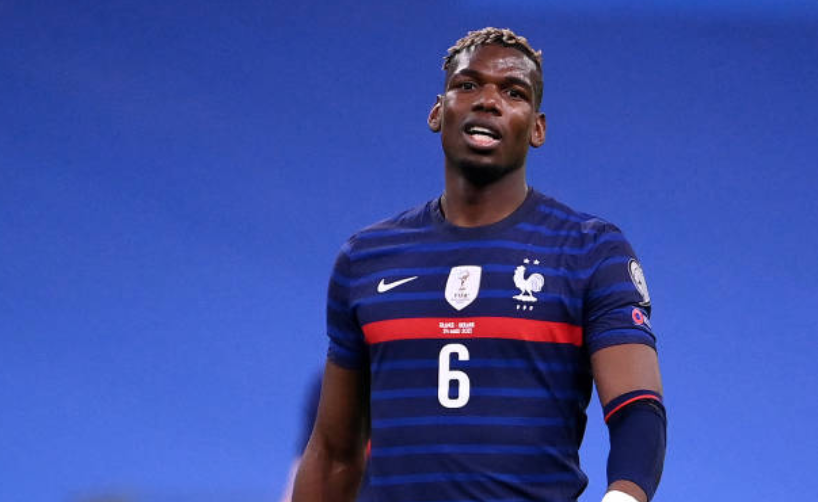 Pogba returned to training with Juventus only this month following surgery on his right knee in early September.

He hasn’t played since returning to Juventus from Manchester United, and was injured again. Tests in Turin and Pittsburgh confirmed the 29-year-old Pogba will not be fit in time for the World Cup.

“We won’t see him until 2023 and his entourage have confirmed that also he will be out of the World Cup,” a Juventus spokesman told The Associated Press on Monday.

“After medical exams yesterday and today, it is extremely painful to announce that Paul Pogba needs more rehabilitation after his operation,” she said.

“For that reason, Paul can’t be part of the France team in Qatar.”

Pogba underwent surgery after tearing his meniscus during Juventus’ preseason tour of the United States in July — having rejoined the Italian club two weeks earlier from Manchester United to much fanfare.

However, it has been a rough period for him since. He has also been mired in an extortion scandal involving his older brother and childhood friends.

Pogba last played in an official match in April.

Defending champion France opens in Qatar against Australia on Nov. 22. Denmark and Tunisia are also in Group D.

France coach Didier Deschamps is slated to announce his squad in 10 days, on Nov. 9.

France will be without its 2018 World Cup-winning midfield as Chelsea’s N’Golo Kanté is out for several months after surgery on a hamstring injury.