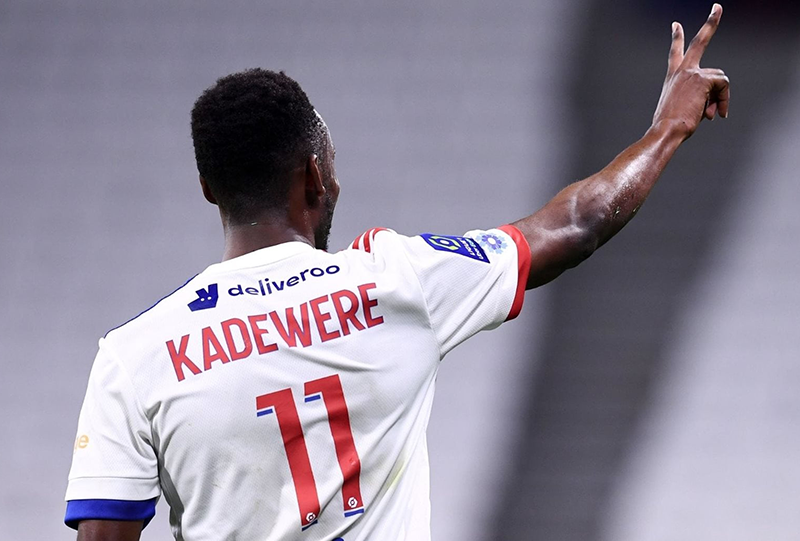 FRENCH top-flight side Strasbourg have reportedly set its sights of Zimbabwe international Tino Kadewere who is out of favour at rivals Olympique Lyonnais.

According to media reports, Strasbourg are targeting Kadewere as a replacement for striker Ludovic Ajorque, who is on the verge of signing for Hertha Berlin via a fee of €15m,

Bosz has shown that he is not counting on the Zimbabwean for the new season either.

In Tuesday’s pre-season games against Dynamo Kiev, the coach indicated intentions to give every one of his players at least 60 minutes.

However, the Dutch technician left the Zimbabwean out of the first of the two friendlies despite even playing with a B team, then C team. 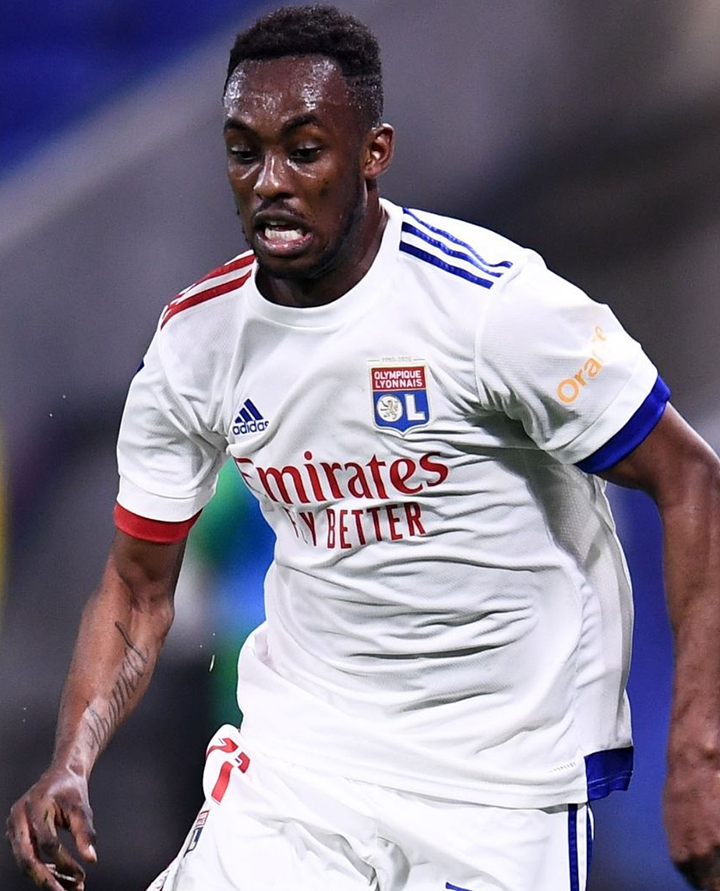 Kadewere is understood to be keen to leave this summer and he has also made it known to the coach.

Lyon have reportedly received more than a dozen loan requests for the player but the club reportedly wants a permanent sale instead.

Strasbourg have already sounded out both Lyon and Kadewere over a move and are expecting a deal to close for between €7m and €8m.

Lyon are aiming for a €10m sale having signed the striker from Le Havre, where he finished as Ligue 2’s top scorer, for €12m back in 2020.