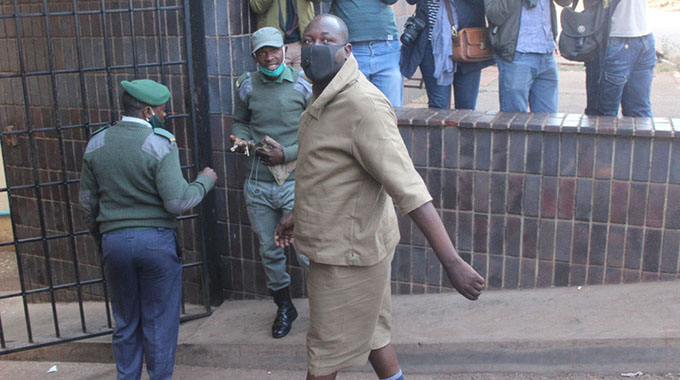 Farai Jere at the Harare Magistrates' Courts
Spread This News

Harare magistrate Lazini Ncube ruled Jere and the ZESA officials were a flight risk as they were men of means and could abscond, once granted bail.

“No doubt that the accused are men of means and are capable of absconding if granted bail,” the magistrate ruled.

They were remanded to September 10.

However, Jere is alleged to have produced a fake factory acceptance test visit report to the effect that the smart meters and head-end system met ZETDC’s standards.

Chisina and Chikonzo stand accused of signing the fake report.

However, other ZETDC engineers expressed reservations over the signing of the document as no factory acceptance test had been done leading to investigations and the arrest of the trio.