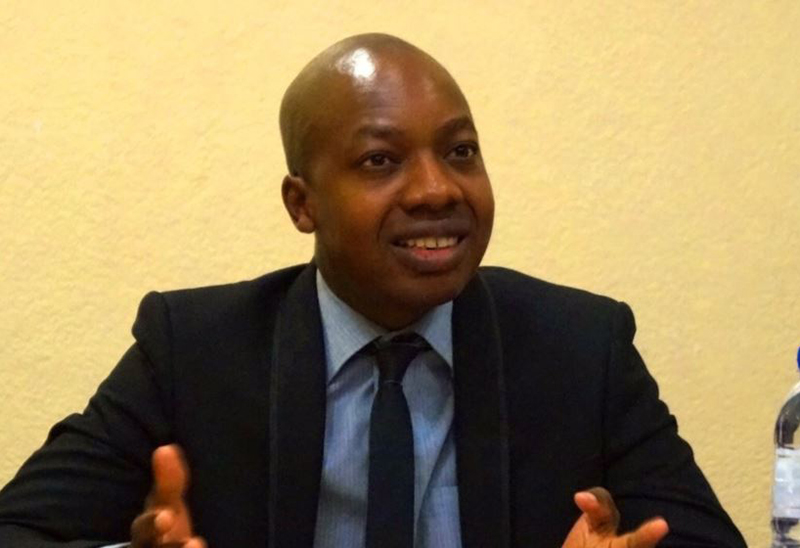 FORMER Zanu PF legislator, Psychology Maziwisa on Monday distanced President Emmerson Mnangagwa from his case in which he and a journalist are accused of financial embezzlement to the tune of $12 000.

Maziwisa was fighting for his freedom in the witness stand while presenting his defence.

He is being accused of defrauding the Zimbabwe Power Company (ZPC) of $12 000 in a botched public relations deal.

Some of the witnesses from the parastatal told court that, Maziwisa, who is being charged together with former ZBC TV presenter; Oscar Pambuka told them they were working under the instructions of Mnangagwa, who was the Vice President then.

But he said this was not true.

“I feel that this is a civil case,” said Maziwisa.

“The deal was clear and ZPC was happy with the work that we were doing for them. I want to put it on record that the state witness who testified that we came to them with an order of that the then Vice President, now President authorised the deal was a lie.

“I have had so many meeting with President Mnangagwa but at no point have I sought any favour from him.”

Maziwisa told court that they indeed carried out some work for ZPC.

“It was not the first time but the second time.

“ZPC gave us the contract because of the trust they had in us. We had done a good job for them before,” he said.

The two are answering to fraud charges after they claimed payments under the pretext they had influenced good publicity of ZPC during some ZBC news programmes.

However, ZBC staff said the two never carried out any projects for ZPC but only presented programmes produced by other journalists.

Harare magistrate Hosea Mujaya then ruled that the pair had a case to answer.

Pambuka is expected to give his defence this Tuesday before the magistrate delivers his judgment.