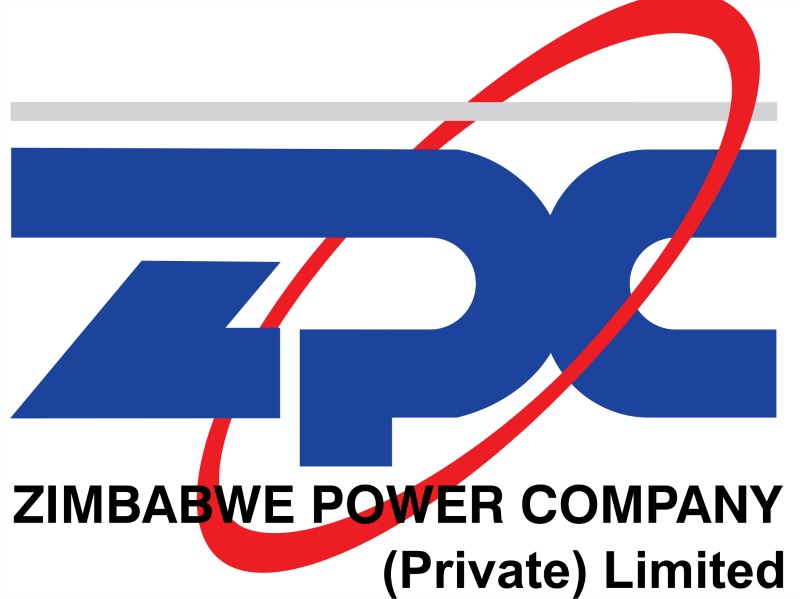 ZIMBABWE Power Company (ZPC) secretary and legal advisor Norah Tsitsi Tsomondo Thursday walked out of court a free woman after she was acquitted for concealing a transaction from her principals in a $1 billion Hwange expansion tender.

Harare magistrate Lucy Mungwari found her not guilty after the State closed its case recently.

Court ruled there was nothing linking her to the alleged crime.

“The board also rectified the problem and at that stage, full authority was granted.

“The State nominated a wrong person in charging the accused person,” ruled the magistrate.

Allegations against Tsomondo were that between 2015 and 2018, ZPC undertook an engineering, procurement and construction contract for the expansion of Hwange seven and eight.

Prosecutors alleged that the tender was awarded to a Chinese company, Sinohydro Corporation to the tune of $1,173,631,37.

The court heard that in order to access funds, government, represented by the Finance Ministry, entered into a preferential buyer credit loan agreement with China-Exim Bank.

This prompted the need for a notarial security cession agreement for the release of the funds from the bank.

It is alleged that Chiwara assigned Tsomondo to register the notarial security cession agreement with the Registrar of Deeds.

Tsomondo allegedly advised Chiwara that the cost of registration would not exceed $100 000.

It was the State’s case that Tsomondo wrote to Sheila Mugugu Law Chambers requesting a quotation for the drafting, filing and lodging of the notarial security cession with the Registrar of Deeds.

According to the State, Tsomondo carried out a series of negotiations with Mugugu who ended up quoting ZPC $4,501,166,50.

Tsomondo allegedly engaged the law firm without informing her bosses that $100 000 was changed.

To cover up the offence, the State alleged that Tsomondo wrote letters to three legal firms requesting quotation for the same work which had already been drafted and lodged with the Registrar of Deeds by Mugugu.

The offence came to light when Tsomondo tendered an invoice of $4 500 000 from Mugugu to Chiwara for payment instructions.