THE case in which former energy minister Samuel Undenge is accused of corruptly facilitating the payment of $5 million to controversial businessman Wicknell Chivayo was on Monday deferred to a later date.

Undenge is expected to be back in court on September 14 when he will be joined with the Chivayo.

The Harare tenderpreneur is being charged with money laundering, contravening the Exchange Control Act and fraud after he allegedly squandered the $5 million. 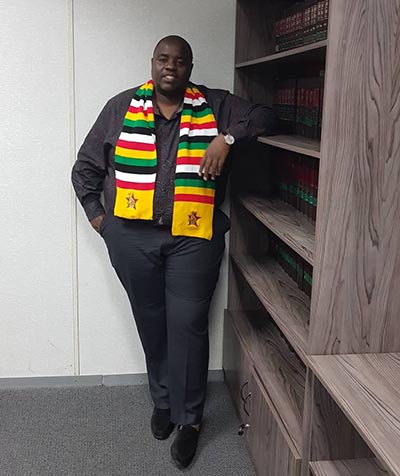 Undenge is said to have ordered ZPC to release the $5m to Chivayo without the latter providing a performance guarantee as required by law.

Prosecutors say the businessman converted the money to personal use and did not carry out any meaningful work at the project site.

It is alleged that Chivayo transferred the funds to his other businesses which had nothing to do with the solar project.

ZPC is the complainant in the case.

Undenge successfully appealed against both the conviction and sentence at the High court and is currently out of custody on $1,000 bail with stringent conditions.