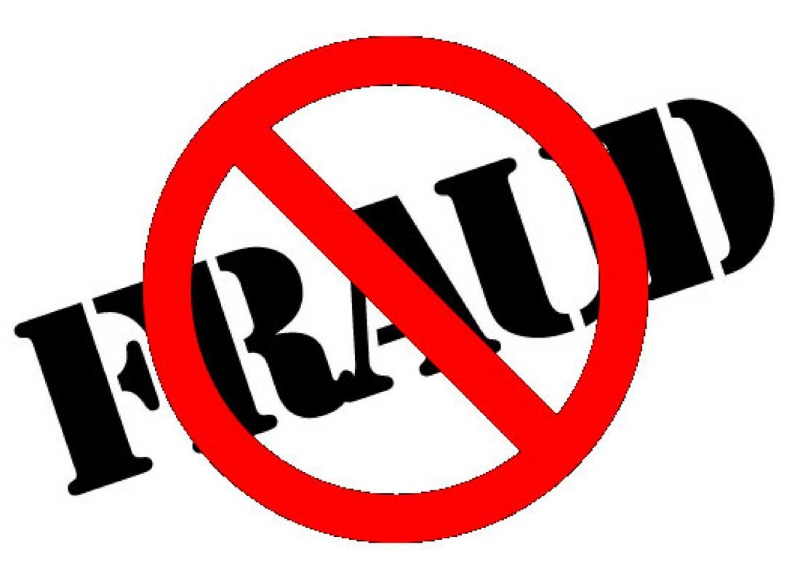 A Harare businessman, Freddy Chimbari landed in the dock Thursday after he was alleged to have corruptly secured a US$20 million tender from the Zimbabwe National Road Administration to repair roads.

According to the state, during the period extending from 2010 to 2013, Chimbari’s company was corruptly awarded a tender to carry out rehabilitation of the rural roads in Buhera, Mhondoro, Ngezi, Gutu, Murehwa and Zaka without due process.

The scandal has roped in Zinara CEO Frank Chitukutuku, who is accused ordering rural district councils to award the tenders to Fremus Enterprises.

The State alleges, as a result of Chitukutuku’s order, Fremus Enterprise, a company which deals with buying and selling, was offered US$20 million tender.

It is alleged, on five different occasions, after receiving the money from tenders, Chimbari would deposit various amounts of money from his company into Chitukutuku’s personal bank account.

The state further alleges part of the money that was received by Chimbari would then be forwarded to Chitukutuku.

Investigations led to the discovery that Chimbari and Chitukutuku were friends and the payments were offered as a gift or bribe.

It is alleged from the funds realised from the tender, Chimbari deposited US$114 000 to Chitukutuku’s personal bank account.

Chitukutuku is also currently on remand for the same matter.