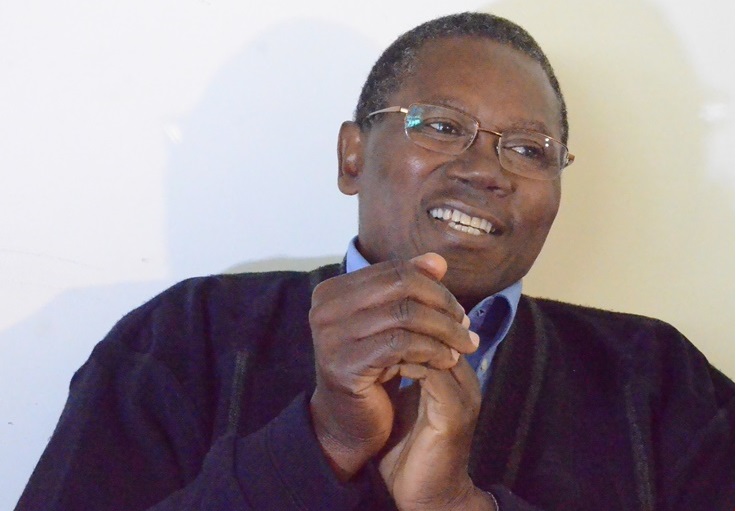 HARARE: A  Kariba man appeared before the courts Monday charged with fraud after he allegedly impersonated former Finance minister Simba Makoni to dupe an unsuspecting victim.

Court heard that the victim in the alleged con was one Nyasha Tembedza who is employed by a company based in Harare’s Graniteside area.

He claimed to be was Simba Makoni and based in Australia.

Prosecutors further alleged the WhatsApp contact had Makoni’s image as a profile picture.

Nziramasanga, pretending to be Makoni, reportedly requested Tembedza to make a payment of  US$1,500 on his behalf to a certain male adult in exchange of equivalent ZAR25,000 which was payable in South Africa.

The said ZAR25,000 was supposed to be paid to a Standard Bank account belonging to one Paddington Tembedza.

Nziramasanga, in his Makoni guise, is said to have referred Tembedza to communicate with Actor Nziramasanga who was coming to collect the money.

On the same day, Nziramasanga went to Tembedza’s shop where he was given the money.

A few days later, Tembedza discovered that no transfer had been made to the Standard Bank account as agreed.

Tembedza is said to have tried to communicate with Nziramasanga on WhatsApp but was blocked.

The case was reported to police, leading to Nziramasanga’s arrest.