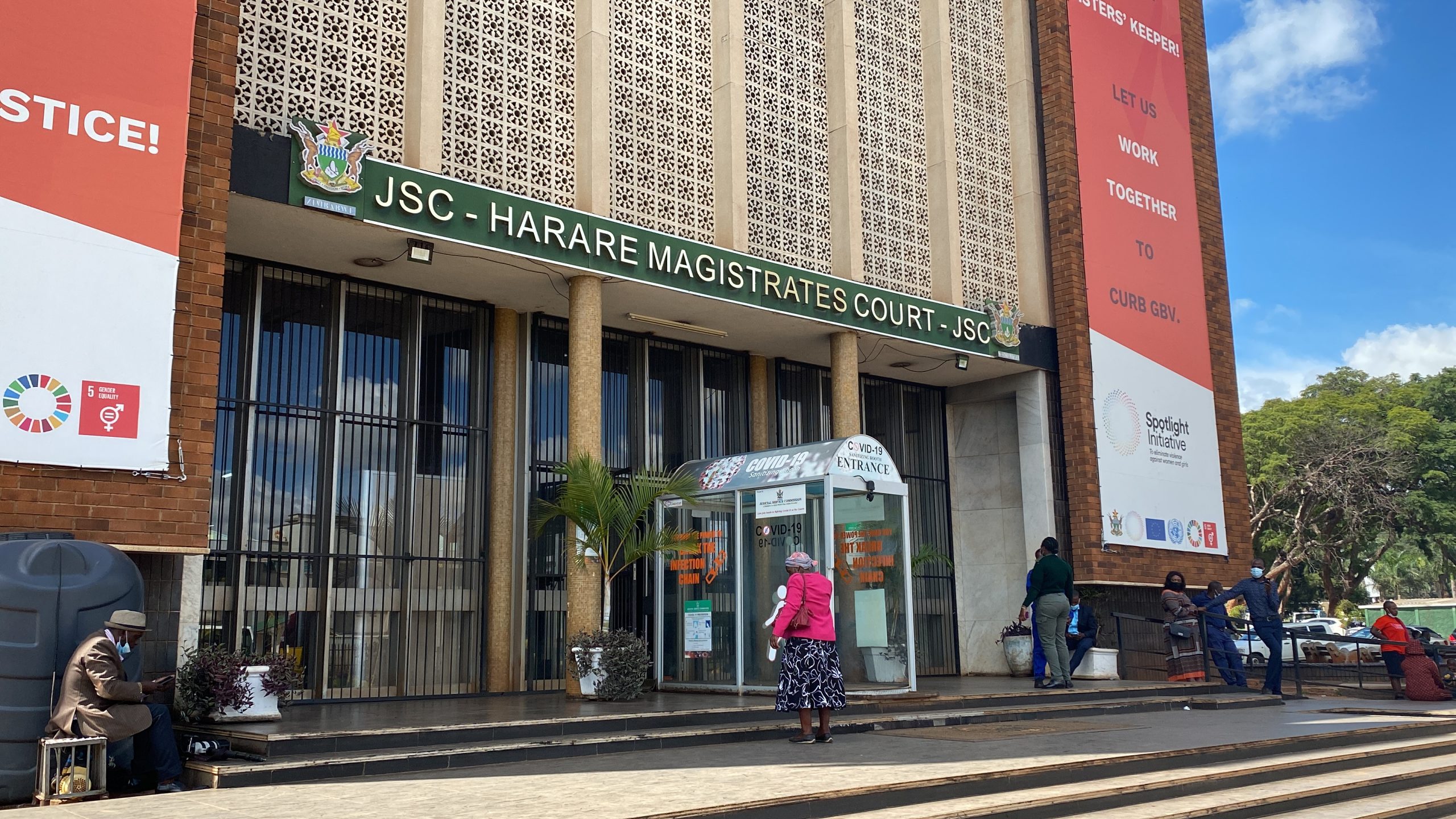 TWO Harare men have landed in soup after they were allegedly paid US$23 308 by a client whom they issued a fake title deed for a property in Mutare.

The pair of Dillion Mutizwa Mashinga (44) and Brighton Ruzvidzo (40) appeared before Harare magistrate, Dennis Mangosi, charged with fraud, and were granted ZW$50 000 bail and ZW$ 30 000, respectively.

The matter was remanded to September 29 pending further investigations.

The State case is that during the period extending August 2016 to 2019, Mashinga and Ruzvidzo connived to defraud the unidentified complainant by faking a Sectional Deed of Transfer of a property in Mutare.

Mashinga is said to have misrepresented facts saying the title deed had been cancelled after it was processed using an incomplete beneficiary list, and that a total of US$23 308 was needed for its re-issuance.

The complainant complied and handed over the required money.

In July 2019, and in a bid to convince the complainant, Ruzvidzo called the them and impersonated the secretary of a High Court of Zimbabwe judge, asking for a chamber application default fee.

He also phoned the complainant pretending to be one Detective Sergeant Makwara from CID Commercial Crimes Division investigating circumstances surrounding the insurance of the Sectional Deed of Transfer.

The court heard that inorder to cover up for the offence, the duo gave the complainant fake proof of payment receipts.

The mobile numbers used for communication were registered in the name of Brighton Ruzvidzo as confirmed by the service providers.

Investigations established that no payment was made at the Zimbabwe Revenue Authority (ZIMRA) and the City of Harare.

Also, High Court confirmed that it did not handle cases involving the complainant and the issue of the Sectional Deed Transfer.

Accused persons had no lawful right to act in the manner they did.