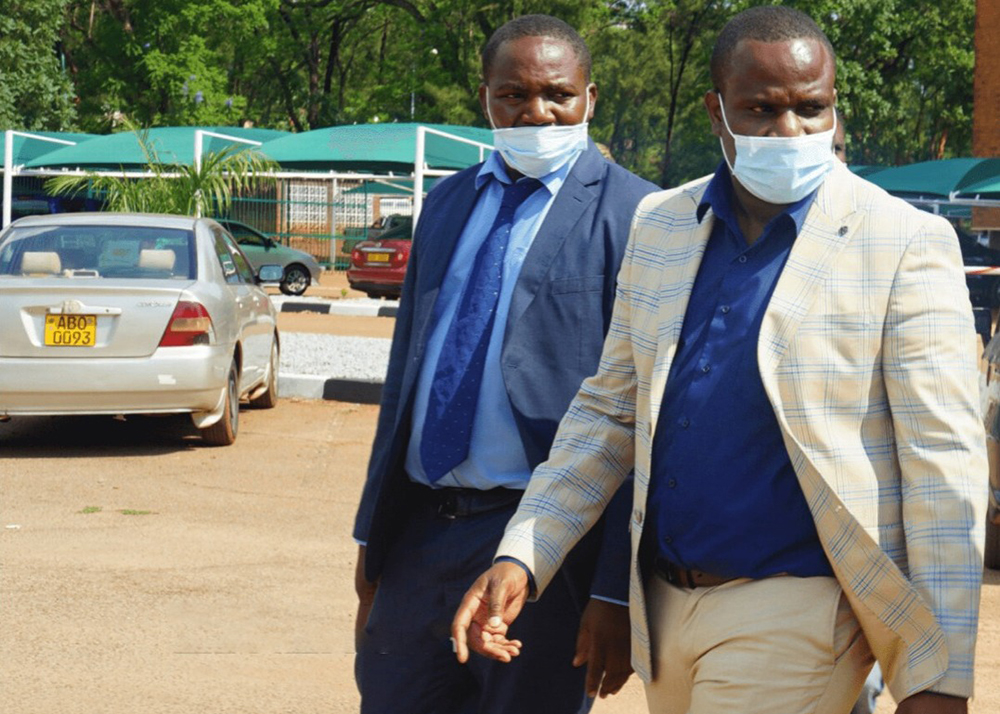 RAPE-charged cleric Tapiwa Freddy claimed Friday that his accuser, a ZBC radio presenter, got angry with him after he ended their relationship.

This emerged as the rape trial continued before Harare magistrate Gloria Takundwa.

“The accused decided to terminate his relationship with you because he found out that you were cheating on him with (ZBC boss) and another musician.

“Is that correct?” Chatambudza asked during cross examination.

Challenged on why she reported the alleged rape a year later and after she had been arrested for extorting the cleric, Makuti said she was traumatised by the vile attack and did not know what to do.

“I was a moving grave because of the accused,” she said.

Chatambudza insisted that Makuti only reported the matter because of the changed circumstances.

“You used rape allegations to blackmail him because he (Freddy) was about to terminate the relationship,” charged the defence attorney.

“When accused showed his intention to terminate the relationship, that’s when you started blackmailing him with rape allegations.”

Makuti rejected the claim saying; “I wouldn’t have scared mukwimba werume (such a big man) like the accused. That’s impossible.”

She said she was under pressure because no one stood by her, even her relatives.

“No one stood by me. Even my aunt was on his side. I was under pressure.”

An audio was also played in court where the complainant allegedly declared she loved Freddy and apologised for lying against him.

“I felt so much hatred such that I never wanted to see you again. Whatever happened was out of love but my love turned into hurt.”

However, Makuti denied the recording was her voice.