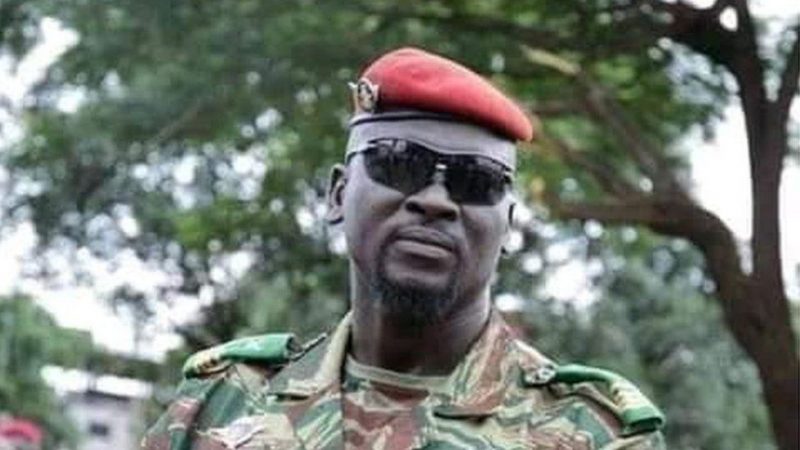 ALLOW me to continue my contribution to the serious conversation Job Sikhala has challenged the opposition to have. Guinean President Alpha Condé has just been overthrown by Col Mamady Doumbuya who told French media on the 5th of September that “the Guinean personalization of political life is over.