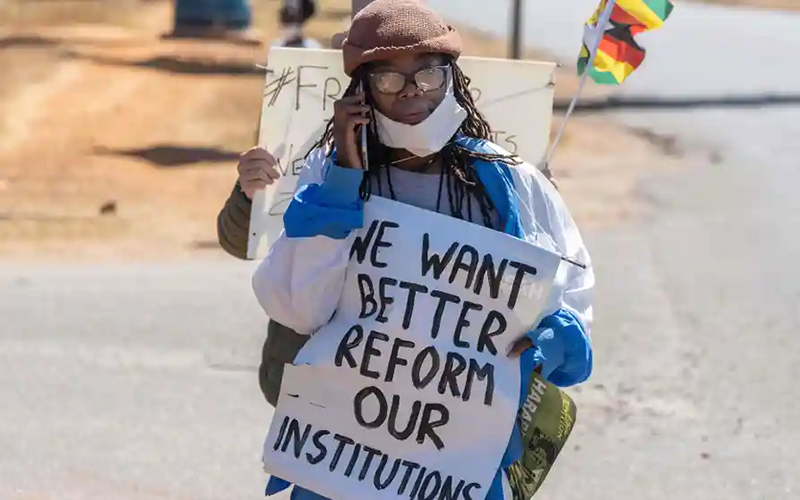 HARARE: A Zimbabwean court ordered the defence hearing to proceed Wednesday for award-winning author Tsitsi Dangarembga despite her lawyers asking for postponement to allow them to prepare for the case.

Barbra Mateko, sitting at a Harare magistrate’s court, rejected the deferral request, accusing the author of trying to buy time in the case where she is charged with inciting public violence.

Through defence lawyer, Chris Mhike, Dangarembga had asked for a postponement, stating that her key witness was not available.

Dangarembga also sought postponement on the basis that she wanted to appeal the lower court’s ruling dismissing her application for discharge.

“One of the key witnesses we intended to use in our defence is in Bulawayo, and he said he will be available on Sunday. We seek a postponement of this matter to Monday next week so that we will be fully available for the defence,” said Mhike. 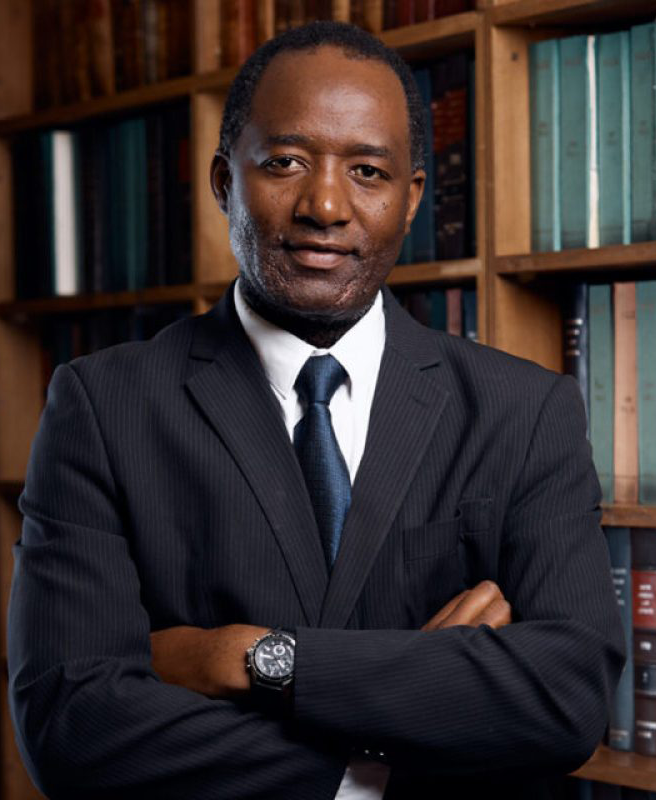 The State opposed the application and the magistrate upheld its arguments.

“An application for review at a higher court does not stop proceedings at lower courts,” said the magistrate.

“However, the court will allow the defence to fully prepare and give them a chance to have a fair trial.”

The hearing then proceeded with Dangarembga taking to the witness stand.

Led her lawyer, she insisted she did nothing wrong, adding that freedom of expression was not incitement.

“I deny such allegations. The intentions of the words written on the placards were in fact suggestions and communication, saying that this is what citizens are saying,” said Dangarembga.

“l did not address any citizens and members of the press were there, but l did not want to comment on anything as l wanted the peaceful words on the placards to speak for themselves.

“We did not stop anybody or force anybody to engage in anything that we were doing. We just walked on our own.”

During cross examination by the State, Dangarembga confirmed she was carrying placards on the day in question. 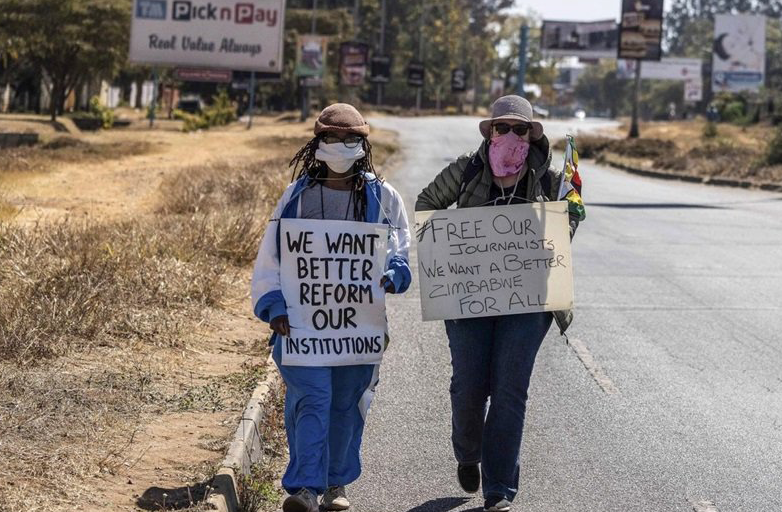 “l had two placards on that day. One was in front and was written ‘we want better reforms in our institution’; the one at the back was written ‘free Hopewell, free # Zimbabwe’.

“l was saying ‘Free Hopewell’ because l believe in media freedom and any other are just words put in my mouth.”

She continued; “Every citizen has the right to protest peacefully, and that is what l did.

“There was no huge crowd reading the messages. The footage shows us just walking as l was minding my own business while ignoring the journalists.

“l was told that what l was doing was illegal and l asked what I did wrong, but no one explained to me.

“There was no specification of the crime that l had committed. There is a difference between expression and incitement. l don’t think anybody expressing themselves in a public space will be inciting.

“None of the words on any of the material that l had that day had any insulting language or provoked a breach of peace.

“So, l reject the allegation saying otherwise. I did not realise that there was a breach of peace because l made sure that l did not go where there was a number of people.”

Dangarembga got into trouble after she staged a peaceful demonstration in Borrowdale on July 31, 2020.

She is jointly charged with her neighbour.

The anti-government protest flopped after security forces descended on the streets to scare-off protestors.