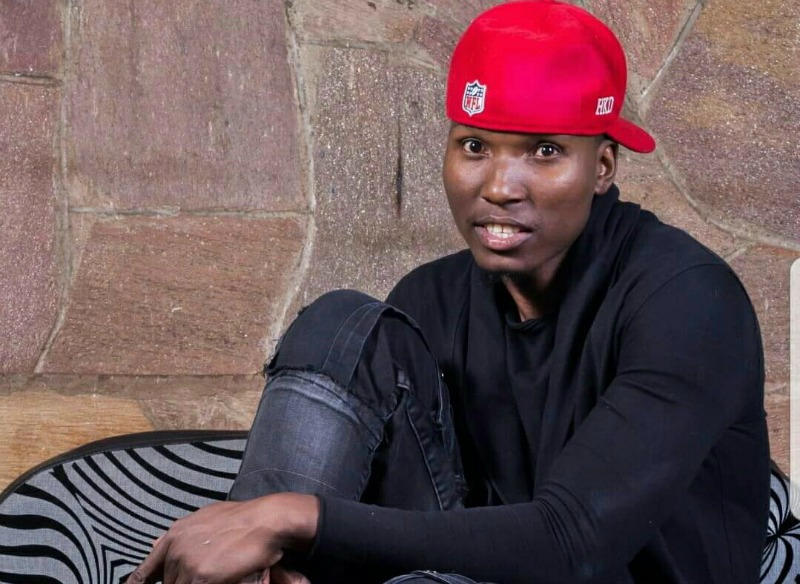 REVELLERS in the usually sleepy ancient city will be in for a good treat this weekend when two top Zim-Dancehall artists, Freeman and Killer T share the stage at Caravan Park on Saturday.

Music lovers in the city who have been clamoring for top drawer music shows after a halt of leisure activities for two years due to the Covid-19 induced lockdown restrictions are expected to throng the joint to witness arguably Zim-Dancehall’s most consistent duo in the last decade.

In a video posted on his official Instagram account on Thursday, Freeman the Joina City hitmaker confirmed the Masvingo show and told merrymakers to be ready for the long-awaited show.

“On Friday we will be in Beitbridge at Gomba alongside Killer T, so the two of us we are going to be there and the HKD Band. The next day we are at Caravan Park, Masvingo we are coming there be ready,” Freeman said.

This was also confirmed by the event organizers who promised a scintillating show and assured fans that there won’t be any weather concerns in the event it rains on the day.

One of the event organizers, Rudo Shoko of Lulu Events said everything is well on course and fans should expect dazzling performances from the duo.

“Everything is in place and our artists are surely coming. The bar and the kitchen are also ready for everyone, this is not a night to miss. I would also like to assure our fans that we will have tents on standby in the event it rains. Heaters will also be dotted around since the area is usually cold and this time around we are bringing the best show ever,” Shoko said.

Other acts expected on the night are resident DJs Maestro, Terry Gunz, Macker and MC Kauleza who traditionally hosts all top shows in the province.

The show is also being hosted in honor of local businessman and Caravan Park Operator, Garikai Garande’s 50th birthday.