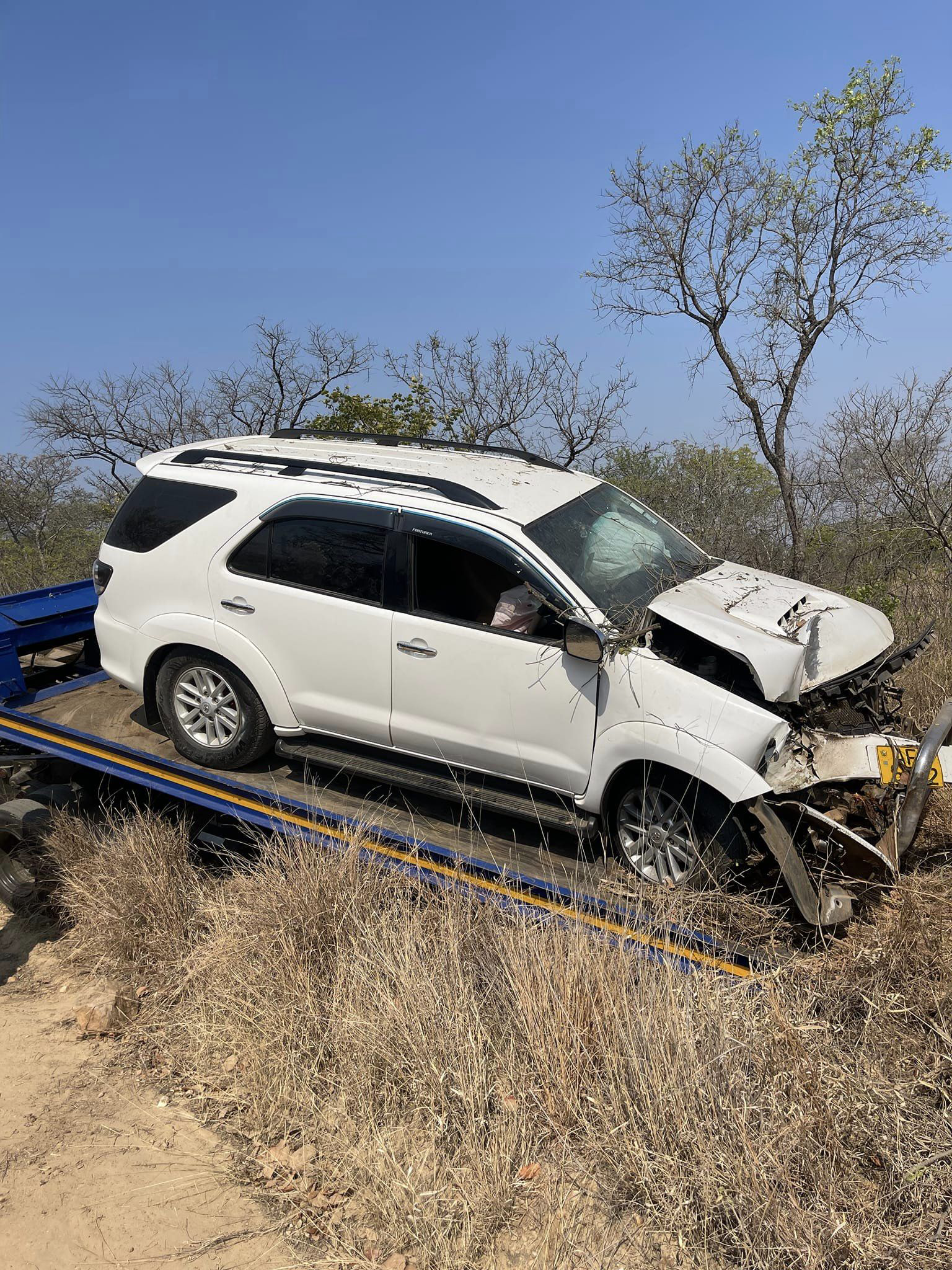 ZIMDANCEHALL chanter Freeman is counting loss after his Toyota Fortuner crashed into a tree in Masvingo Friday night after the vehicle was stolen by his cousin’s friend.

The HKD boss, as he is popularly known was in Masvingo for a show and almost missed his Harare show on Saturday as he had to source alternative transport for his crew back to the capital.

Freeman, however, says he is grateful that no one died in the accident.

Narrating what happened, the musician said after his performance on Friday, he went to bed straight away since he had another show on Saturday.

His cousin had come with his friend from Beitbridge to attend the show and he left them playing Fifa in his hotel room while he went to sleep as he was tired.

Freeman woke up around 5am on Saturday, only to find his car missing. 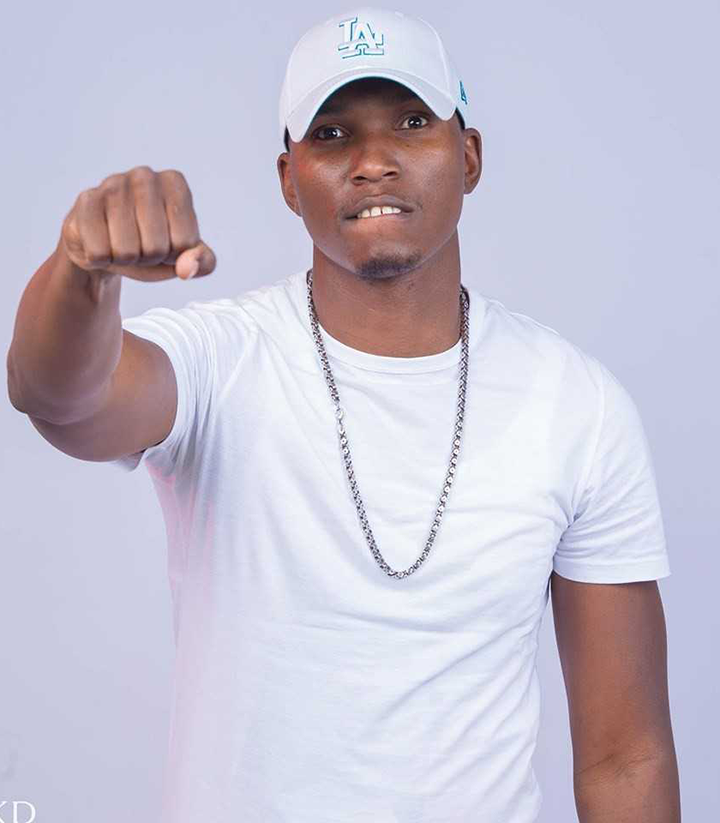 His cousin then informed him that he had left his friend Owen in the car before he went to bed.

They tried calling Owen’s phone and it was not getting answered. He eventually picked up and told them where he was, also alerting them he was in danger.

They then found him close to the military base, out of town in the dust roads. The car was damaged, and he was injured but not in a serious condition.

In a statement he posted on his Facebook page, the HKD boss suggested that anti progress spirits were haunting him.

“Sometimes ndofeeler sendomiswa nemweya yemadzinza (Sometimes I feel as if evil spirits are pursuing me)but God is for us all. We plan but God decides. We thank God no life was lost,” he said.

He added: “This kind of situation that I have gotten into is not the end of the road. Mine has just gone viral because I’m a known citizen, otherwise kune tsaona dzakawanda dzirikuitika kunze uko only that hatingazvizive tese because vanhu vacho are not public figures asi hapana akakosha kudarika umwe ini,newe ,naye we are all the same.

“Kana zvadai pasina afa totenda Mwari just wanna say this to everybody out there in this same situation, ‘Where there is life there is Hope’ !! Zvishandwa zvinotsvagwa zvimwe do not lose hope God has a reason for you to be who you are!!”