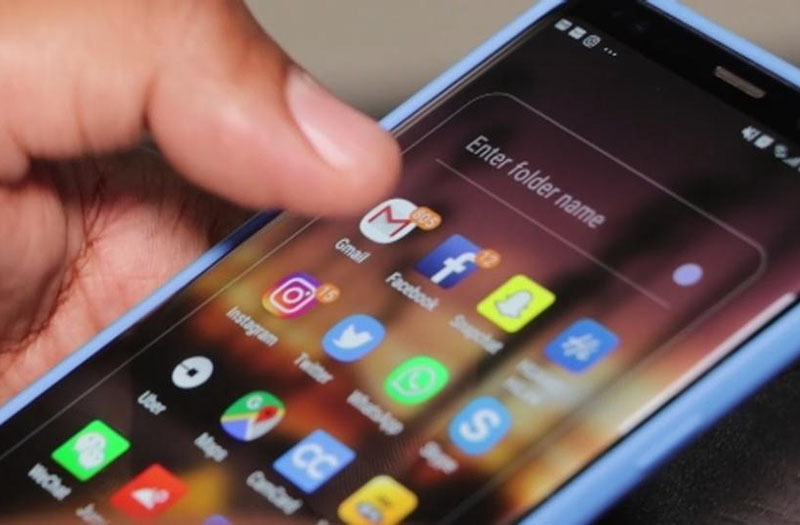 Several French media executives have been suspended or fired for allegedly coordinating online harassment through a private Facebook group.

The largely-male League du LOL (League of LOL) targeted women writers and feminist activists among others.

Dozens of people have shared their experience of cyber-bullying by the group since it was uncovered by the French left-wing newspaper Libération.

Two Libération journalists are among those suspended.

One, freelancer Vincent Glad who founded the group in 2009, apologized on Twitter (in French), saying that he now realized that “such practices were unacceptable and ‘LOL’ was not funny at all when it is done in a pack”.

Using mostly anonymous Twitter accounts, members of the group mocked fellow journalists – many of whom were women.

They also made rape jokes, and shared pictures of individuals photoshopped over pornographic images.

Prominent journalists and writers including Nora Bouazzouni, Slate France reporter Lucile Bellan, and podcaster Mélanie Wanga all say they were targeted by the League of LOL.

In a tweet, science presenter Florence Porcel said that a group member called her phone, posing as an editor of a “prominent” news programme.

He interviewed her for a non-existent job and shared the audio of their conversation. “When the recording was made public, I cried of shame for three days,” said Porcel.

David Doucet, editor of French magazine Les Inrockuptibles, confessed to being behind the interview and publicly apologised to  Porcel.

Others implicated in the scandal include senior journalists and executives from major outlets including Slate France and public relations firm Publicis.

In a tweet, Libération’s online editor Alexandre Hervaud issued an apology for his involvement, but in a later post he attacked “those who jump with joLiberation have suspended both Hervaud and Glad pending an internal investigation.

France’s minister for digital affairs, Mounir Mahjoubi, has described members of the “League of LOL” as “losers”.

“It is a group of guys high on their power at being able to make fun of other people. Except that their mockery had an effect in real life,” said  Mahjoubiy” at his predicament.