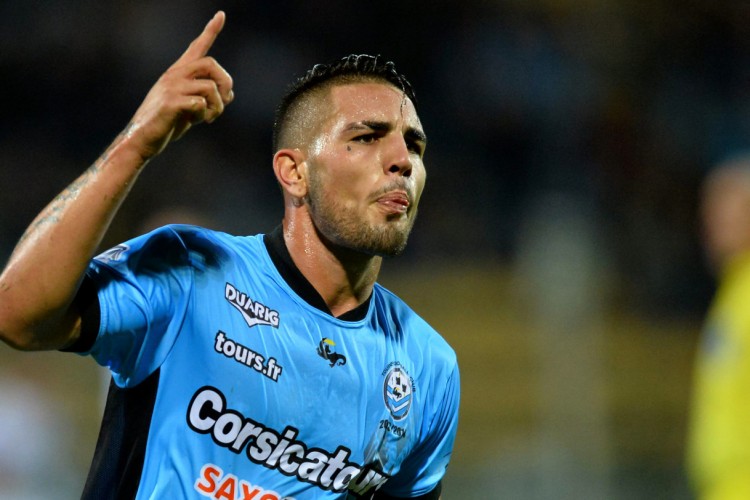 French footballer Andy Delort was arrested during Sunday night following a high-speed car chase on the Mediterranean coast, a source close to the case said on Monday.

Delort, a former France under-20 international who, at 26, has played for nine clubs in France, England and Mexico, is on loan from Toulouse to Ligue 1 rivals Montpellier, not far from his home town of Sete.

He was in his 4X4 which was being driven, very fast, by a friend, the source told Midi-Libre newspaper.

When police signalled that the car should stop, the driver refused and instead accelerated. A chase ensued between Agde and Marseillan, just south of Sete.

When the driver was finally persuaded to stop, police found that he was drunk and did not have a driving licence.

Delort has started all three of Montpellier’s games this season, including Saturday’s win at Amiens, without scoring