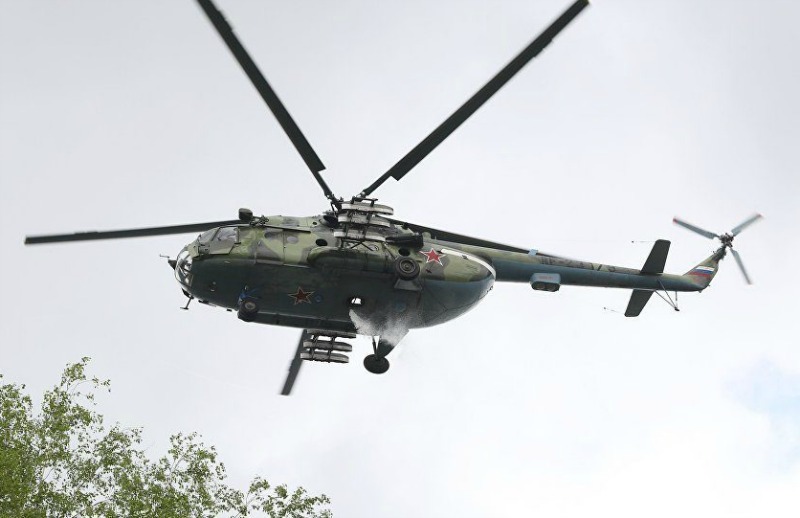 Thirteen French soldiers have been killed in a helicopter crash during an operation against jihadists in Mali, the French president’s office said.

The accident happened on Monday evening, a statement said.

Mali has suffered violence since 2012, when Islamist militants took over the north.

With the help of France, Mali’s army has recaptured the territory.

However, insecurity there continues and the violence has spread to other countries in the region.