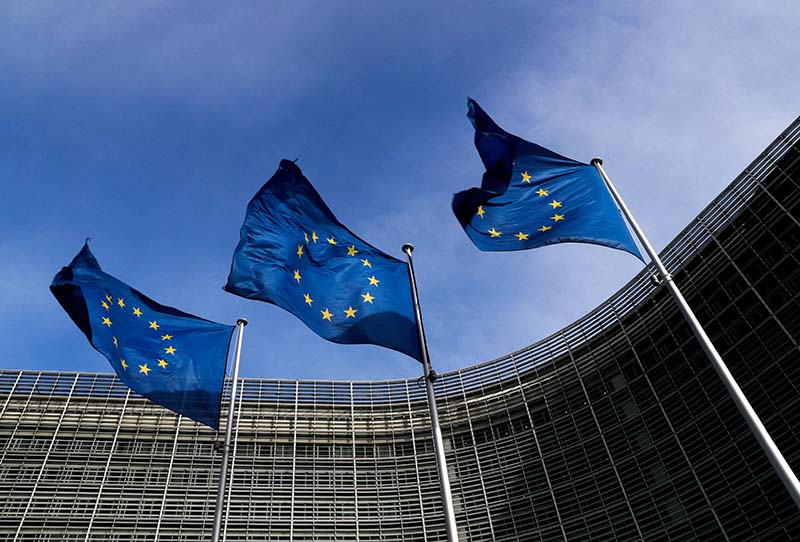 IN a move that could stoke fresh tension between President Emmerson Mnangagwa and Western countries, the European Union Tuesday, announced it was unveiling a US$.5 million dollar bounty to fund local non-governmental organizations.

In a statement the EU said the funding was meant to create capacity within civil society in Zimbabwe to meaningfully contribute to governance and development processes.

“In total, the EU is providing EUR 5 million (approximately USD 5.5 million) for projects that enhance the capacity of civil society organisations to constructively participate in decision-making processes at all levels to promote good governance, accountability, transparency and social cohesion.

“The projects ought to strengthen CDOs efforts to develop a conducive operational environment and to promote access to and dissemination of information on development processes,” the statement said.

EU ambassador to Zimbabwe Timo Olkkonen, said his bloc will continue to support the role of CSOs as key actors in the attainment of the Sustainable Development Goals (SGDs).

“This will include strengthening them to effectively perform their monitoring and representative role which also entails empowering both women and men, to collectively tackle injustice and inequality, to advocate for better social services and decent livelihoods.

“In the same way that CSOs demand accountability from duty bearers, they also have to be accountable and practise the same principles that they expect others to uphold, hence, the Call for Proposals also seeks to further strengthen CSOs to be more professional, transparent and effective,” Olkkonen said.

Two years ago then President Robert Mugabe’s administration reacted angrily to another announcement by the EU to fund local civil society groups that the establishment argues are “regime change agents.”

“The beast is in heat again. We are slowly inching towards elections and the Westerners are back with their mischief, except they don’t know we are watching. We are also aware of their involvement in other areas, including fomenting instability in the labour market,” said Charamba who now serves Mnangagwa in the same capacity.

The EU added: “The call is launched in the framework of the ‘Civil Society Organisations and Local Authorities’ (CSO – LA) Thematic Programme.’

The objective according to the statement is to strengthen civil society organisations and local authorities “in partner countries with the aim of fostering an enabling environment for citizen participation and civil society action and cooperation, exchange of knowledge, experience and capacities, in support of internationally agreed development goals and in this instance, the 2030 agenda.”

Ironically Mnangagwa is pushing an agenda to industrilise Zimbabwe into a middle income country by 2030.

According to the EU, the fresh call, for funding is regulated by the Cotonou Agreement, which governs relations between Zimbabwe and the EU with major emphasis on poverty reduction.