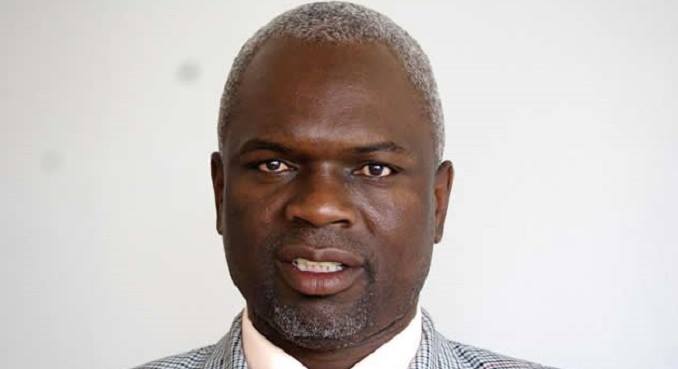 Chiwanza has since been suspended while Zifa has written to regional football mother-body Cosafa demanding the removal Chiyangwa as president, CAF and FIFA according to association president Felton Kamambo.

“I feel for players. You are in camp and someone is calling you telling you that supporters coming there (Egypt) are being paid US$400 per day when you (players) agreed to be paid US$1 500 to participate the whole tournament.

“The rest of the amount was going to be paid as but because of third forces that were coming into camp, the likes of Hope Chizuzu, former president Chiyangwa, board member Chamu Chiwanzwa that acted as a catalyst to cause confusion in the camp,” said Kamambo at a press conference on Thursday.

“We are disappointed that Chiyangwa, Omega Sibanda and Chiwanza working with others have been trying to destabilise the tranquility that has been in local football. We have since reported these to FIFA, CAF and Cosafa.”

Chaos rocked the Warriors camp during their short-lived and disastrous campaign at this year’s Africa Cup of Nations finals in Egypt with players demanding to be paid before games threatening boycotts if the demands were not met.

There were reports Kamambo took his family while other councilors were allowed to travel with girlfriends at Zifa’s expense while the association struggled to pay players.

Chiyangwa was at the finals in Egypt where the Warriors had their worst outing since their inaugural qualification in 2004.

Together with Sibanda, Chiyangwa is also being accused of trying to influence the outcome of Zifa cases at court by encouraging Zifa lawyers to lose cases so that the board fails.

Added Kamambo: “When I came into office we agreed to work together to develop local football but sometimes that takes two people.”

Chiwanza is accused of intimidating councillors and leaking confidential information to Chizuzu a Harare City Council employee, who during the tournament released on social media accurate details of the goings-on in the Warriors camp including seat numbers of fans flown to Egypt by the troubled association.

After putting up a spirited fight against hosts, Egypt in a 1-0 loss, they disappointingly drew 1-1 with Uganda before being dismantled 4-0 by the Democratic Republic of Congo (DRC).

There have also been unsubstantiated claims that some players were approached with a view to fix the Warriors final Group A match against the DRC.CAF has dismissed the claims.