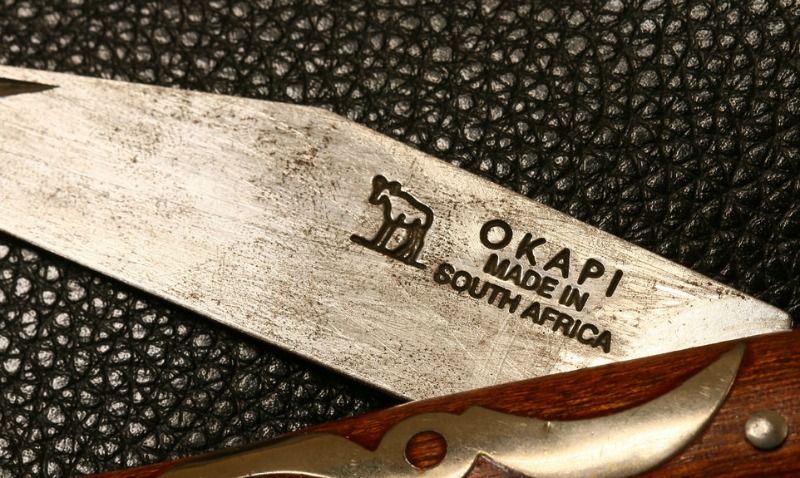 A KWEKWE man was recently stabbed to death by a friend following a misunderstanding at a local lodge.

“Police in Kwekwe are investigating a murder case where a 48-year-old man died at Kwekwe Hospital after he was stabbed twice at the back with a knife by his friend,” the police spokesperson said.

“The incident occurred on 05 December 2021 at Green Mountain Lodge, Chicago in Kwekwe.”

According to the police on the day in question at around 1500 hours, the now deceased Rueben Mativenga was in the company of Cleopas Tomu (19) and others at Green Mountain Lodge bus terminus.

“Whilst at the bus terminus, a misunderstanding arose between the two and they were refrained from fighting. Cleopas suddenly withdrew a knife and stabbed Rueben Mativenga twice on the back and he collapsed.

“He was rushed, to Kwekwe General Hospital where he died on admission. Matter was reported to the police and the suspect Cleopas Tomu was not located. Body is at Kwekwe District General Hospital Mortuary for post mortem,” Mahoko said.

He appealed to members of the public who might have information that can help locating Tomu.