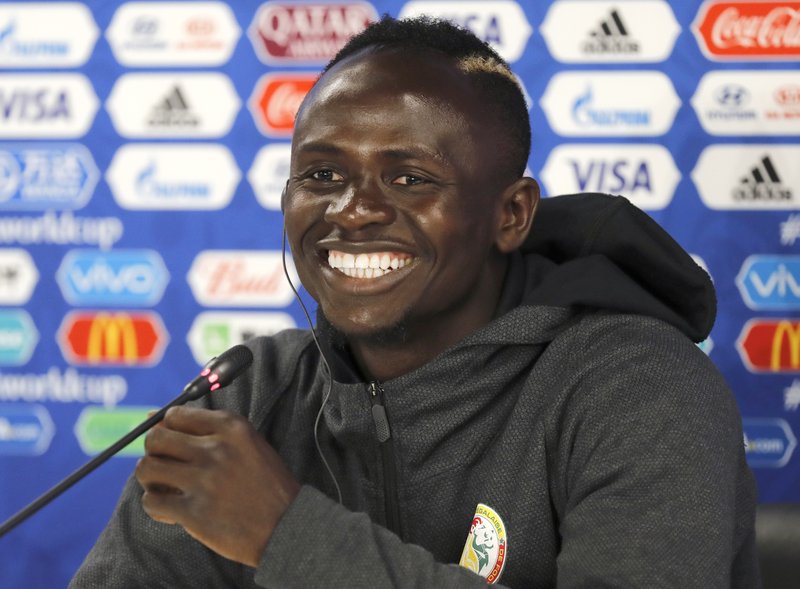 RUSSIA: Even a great friendship between players who used to be at the same club has its limits when it comes to the World Cup. Senegal forward Sadio Mane can attest to that.

The African team faces Japan in their second Group H game on Sunday in Yekaterinburg, and a defensive mainstay of the Japanese team is Maya Yoshida with whom Mane once played with for Southampton in the Premier League.

“I know him very well because we played together in Southampton,” Mane said through an interpreter Saturday. “We were always together. We were training in the gym together, we were chatting every day. We have an excellent relationship.”

But that changed at the World Cup in Russia.

When Mane asked his former teammate if he wanted to meet with him in Russia, the answer from Yoshida was clear: “‘No, no I don’t want to meet you.’”

Yoshida surely remembers what Mane is capable of, especially the fastest hat trick in Premier League history Mane scored in 2015 when he got three goals in a 176-second span for Southampton.

“I appreciate he’s very professional,” Mane said about Yoshida. “I know he’s doing everything he can to beat me, but I also will do the same on my side.”

Japan coach Akira Nishino said the team’s players, including Yoshida, have done their homework on Mane.

“It is possible to stop him — however, he’s got an influence on other players and that’s what we are concerned about,” he said.