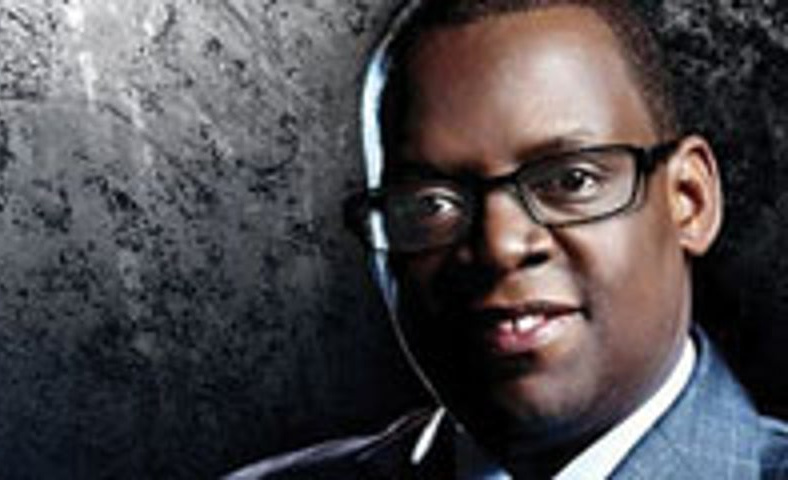 This is a detailed narration after an exclusive interview with Calvin Gudu. Popularly known for Tombofara , Ncam Ncam and part of pioneers of Zimbabwean urban grooves, Matonto.

Calvin Gudu was born in Gwanda, and raised there for the early part of his life. They later on moved to Bulawayo, eLuveve with his family where he did his primary schooling at Mafakela and his high school at Milton high school.

It is at Milton where he began to deeply explore music, being part of the school Marimba band, learning how to play the piano, he would sneak in at the Hall in the dark hours of the night, nibbling the piano keys with his fingers learning melodies. But unaware that one day these melodies will sweeten and tick on various scores of people. “I learnt to play the piano, in the dark. Steve Wonder did it, I did it too”.

If you remember the 90s Sun jam or TM Hyper television and radio adverts, well then you are not far away from locating the brains and voice behind the thrilling creativity.

While at Milton he met a man called Geoffrey Segwick, a sound recordist and engineer and producer who taught him about producing jingles. That’s where he got his first pay check. It is Geoffrey who will later introduce him to various people who became instrumental in his career, such as the heydays music promoter JJ Chavunduka famously known in Bulawayo for working with Chiko, Brenda Fassie and Soul brothers. His role in Calvin’s life was pivotal, it pivoted him to unforeseeable heights.

Through morally moulding him into a phenomenal musician and introducing him to a man who was to mentor him for the coming years in the music scene, Ebba Chitambo, the co-founder of Wells Fargo one of the big bands which performed alongside Bob Marley and Thomas Mapfumo.

In the next phase he was allowed all access to a music studio exploration and learning by Ebba, honing his production skills and discovering a lot more about music instruments broadly. A lot more to that, Ebba introduced him to Derrick Ansel a prominent musician who toured with UB40. Derrick upon seeing the talent studded Calvin Gudu he offered him a scholarship to the United Kingdom, particularly to study and work in the music industry. Its not merely talent which pivoted him above, but God, it was all His plan to engineer his trajectory in such an amazing way. His musical life in the UK is another marvel.

‘Music glorifies God’. In the UK he worked with various bands. He joined up with a music manager called Clifford Matanga and Wala Danga with whom he did extensive work ranging as far as backing big musicans like Lisa and Dorothy Masuka. With so much experience in the bag you can’t just but marvel, as we would later find out the conception of Matonto.

He was beginning to explore the world of music production on his own. Working in his own studio in the UK making his own records. Most people think he started his own records in Zimbabwe, well it’s not true. The magical songs like Tombofara and uMendo were not produced in Zimbabwe, it was in the UK. That is the beauty of it all, how music transcends borders, nations and people.

The founder and producer of Matonto, excitedly exclaims his keenness to do live shows and tours in Zimbabwe with the group Matonto. One of the biggest groups to pioneer urban grooves alongside Illanga. People would love to see live shows of prominent songs like uMendo and Ncam Ncam.

In year 2012 he released his first Christian music gospel album after shifting from secular music to what he calls ‘Christian music ‘ slightly different from gospel music. The album is called ‘Above All’ studded with pieces such as Great [ see link below the article ], music which glorifies God. The purpose of the album is to drive people to God. The sound is inspired by the holy spirit and he sings only what God has assigned him to.

We delve into a controversial subject yet pertinent. Why is it that gospel or Christian music is not commercially viable or marketable as compared to secular music? Is there not a cause to commercialise gospel music at a fully blown level equally? His responses are sentimental and calm and advising, he says that gospel music and secular music are intrinsically different in purpose and aim. Secular music is produced to entirely make money, whereas, gospel must not be commercialised, good music naturally generates money, and gospel music is intended to generate nations and young people. Also recognising that Jesus is Lord, and recognise that no other lifestyle will satisfy them. ‘I produce my music with not intent of commercialising it’.

To date Calvin Gudu owns a couple of production companies such as Praiseworthy Records and a film production called SaFrankie films. A chain of works that he has done include a television production for people like Albert Nyathi and with most of it being for artists in the UK. Moreover, they are working with a lot of young people and music groups in a bid to uplift them.

It’s on a sad note that Bulawayo is home to such big musicians with plenty of experience and knowledge, yet at the current moment the demographic of most ailing and falling down artists is from Bulawayo, evidently surpassed by their fellow workman in Harare. Calvin Gudu advises that the challenge is that artists have a misleading perception about music production, he says that music is within people, it is not something external, it doesn’t have to do with your equipment or your social media marketing or the kind of auto tune which you use. Artists ought to take a leaf from the making of Tombofara which was produced in the simplest manner, with absolutely no magic equipment.

Then secondly, the misconception about record companies or stables- tombofara didn’t belong to any particular stable, it was produced out in a manger. No record company. No nothing. Good music is not about a good or big record company. The third challenge emanates from too much sensationalism.

Musicians are losing hope in their art because local people are not listening to or supporting their music. Music is now about popularity, which is wrong. Popularity is just a choice it doesn’t mean your music is bad, everyone has their opinion about good music. Artists need to be aware that music is embedded in agendas and narratives which certain people may want to push.

Artists need to learn from classic musicians, learn from the production process of Tombofara, the track which stayed on the charts for the whole year but had no promoter or record company. Learn from Oskido founder of Kalawa who was denied chance by EMI but guess what, Universal music is now interested in him. They need to learn from Arthur who had nothing to do with a record company but started his own thing, 999 music label. The list is endless.

In his parting words, he had this to say to musicians specifically. ‘Work hard , stop throwing a pity party for yourself. Make some music, get it out, put it on the internet. And you are not going to make money selling records, those days are over. You are going to make money from services that are affiliated to your music.’

Don’t be afraid, go ahead and write some music.

Plus a bit of heydays spice ‘Ncam Ncam – https://youtu.be/Cfl947G7sAk