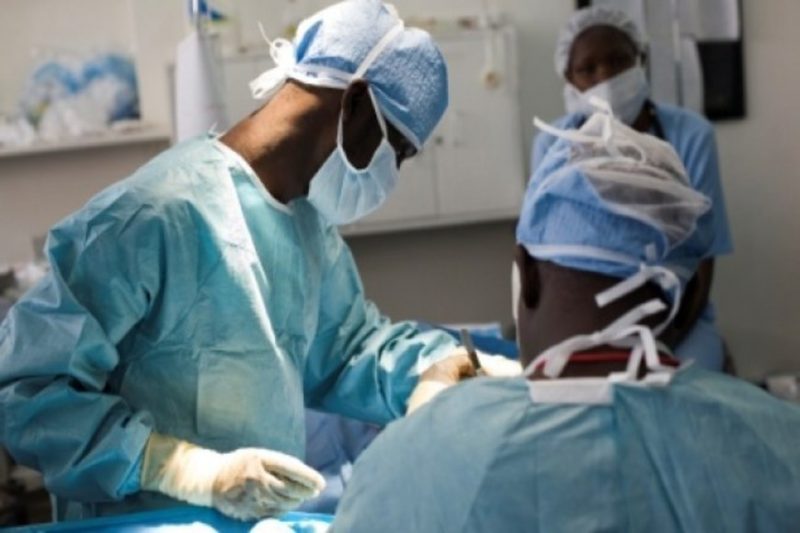 DOCTORS employed by the government have joined teachers in demanding that their salaries be paid in US dollars, it has emerged.

“It is our duty to present these issues advocating on behalf of our patients, our members and the entire health sector,” said the ZHDA in a statement Monday.

According to the association, the demands are not new, but the situation has been made even more urgent by the country’s deteriorating economic situation.

“The Collective Bargaining Agreement on the 2nd March 2018 states that our salaries are paid in US dollars,” reads the petition.

“As of this month our members were paid in RTGS and cannot access basic goods and commodities, let alone travel to work. We implore the government to pay salaries in US dollars as previously agreed.

“Furthermore we request non-monetary incentives such as fuel to be available to our members and the civil service at government prescribed rates, most hospitals have fuel tanks.”

Teachers, who make up the majority of Zimbabwe’s 500,000-strong civil service have made similar demands as the country’s economy nose-dives.

A worsening scarcity of foreign currency has resulted in shortages of basic commodities as well as price hikes.

Tough fiscal and monetary policy measures introduced by the government have also made life difficult for many.

This is despite government claims that some $21m was made available for the procurement of drugs and equipment in hospitals.

“We implore the government to prioritise the health sector in allocating foreign currency and to seek aid from international partners. It may be prudent to declare a state of emergency in our sector,” said ZHDA.

The association urged the government to consider introducing a “comprehensive National Health Insurance (NHI)” scheme “to ensure access to health for all” while decentralisation might also help in addressing problems faced in the country’s hospitals.

“Let each hospital run its own operations, remitting nothing to anyone,” they said.

“We hope these grievances will be looked into with the urgency they deserve, and solutions quickly put in place.

“Members are agitated and frustrated by working under deplorable conditions.”