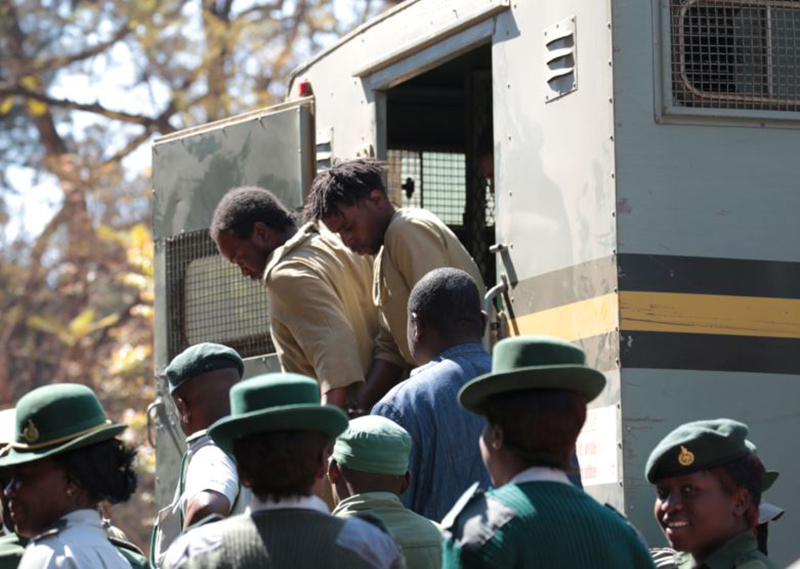 MARONDERA: The prison service has failed to bring inmates to the courts for trial and bail applications over the past three days due to the country’s fuel crisis, it has emerged.

Sources told NewZimbabwe.com that the Zimbabwe Prisons and Correctional Services (ZPCS) vehicle fleet had effectively been grounded due to fuel shortages.

A prosecutor at the Marondera magistrates’ court revealed that remand prisoners had, since Monday, been failing to appear in court for trial or bail hearing.

“We are failing to proceed with trials of accused persons in remand prison because we have been told that the ZPCS has no fuel to bring inmates to court,” the prosecutor said asking not to be identified for fear of victimisation.

“This has seriously affected court proceedings here and denied the prisoners an opportunity to fair trial on time.”

The State lawyer added that court officials were resorting to assisting prison officials with transport to ferry suspects appearing for initial remand.

Efforts to get a comment from Mashonaland East province ZPCS officials were unsuccessful.

Zimbabwe has for months struggled with crippling fuel shortages resulting if motorists being forced to spend hours in queues including overnight.

The crisis has been blamed on a forex crunch that has lasted several years and deepened after the July 30 elections won by the ruling Zanu PF party.

The opposition MDC party has warned that the country’s economic problems will worsen because of the legitimacy crisis around President Emmerson Mnangagwa due to the disputed vote.

Mnangagwa and his Zanu PF party have so far ignored calls for dialogue over the economy by MDC leader Nelson Chamisa.

“Re-dollarizing is (however) a short transitional mechanism. The ultimate solution lies in regional integration and Zimbabwe’s membership of a Monetary Union, either through SADC or COMESA.

“In the short-term SACU membership makes economic and political sense.”