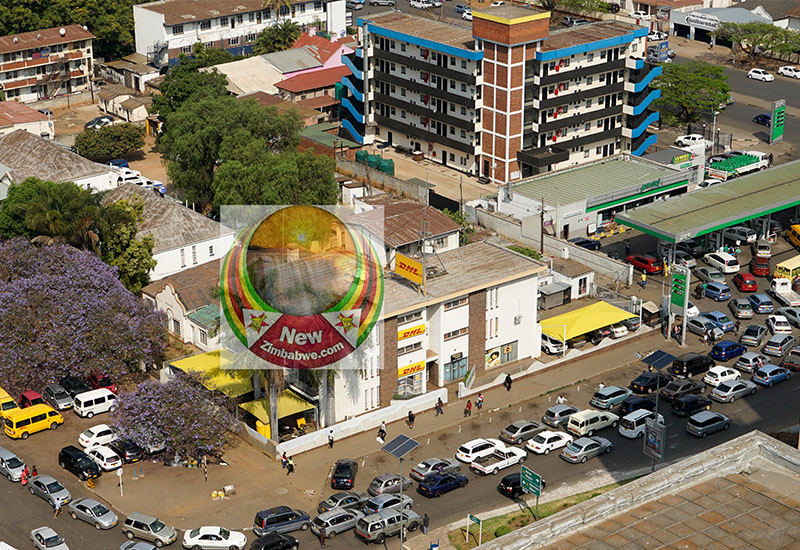 IN what has become routine the Zimbabwe Energy Regulatory Authority (Zera) on Saturday announced new fuel prices that will bring them almost in line with the value of US$1 at the prevailing interbank rate.

It is now a norm n Zimbabwe that fuel goes up every week and is gradually leaving motorists with no option but to park their private vehicles opting for erratic but subsidised public transport.

Hours before ZERA issued the new fuel price list, local public transport operators had already raised fares with passengers charged $5 for the shortest distances of 9 kilometers while those who travel between Harare and Chitungwiza will now have to fork out $10.

Zupco buses also hiked their fares by 100 percent since Tuesday from initial $0.50 to $1 for local trips.

There was panic in Harare CBD as the public was caught unaware with kombis refusing to charge anything below $5.

Some were being ferried in open trucks, lorries and hualage trucks just to get home. Since the controversial 150% price hike in January, authorities have adopted a more measured approach instead drip feeding the market on a weekly basis.

The price of a petroleum products since them have gone up by over 500%. Despite the increases, fuel queues continue as shortages persist.